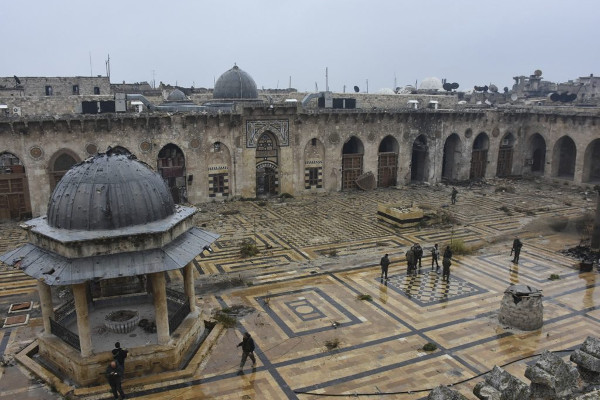 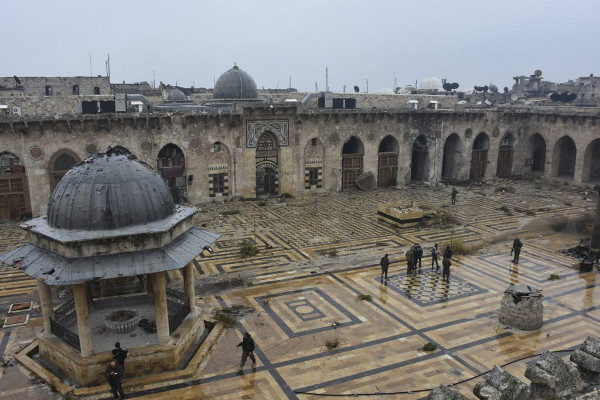 Answered by Sayyidī al-Ḥabīb `Umar bin Hafīẓ (may Allāh preserve him and benefit us by him).

How do we prepare for the coming of Imām al-Mahdī?

The coming of Imām al-Mahdī, may Allah’s peace be upon him and all of the Prophets and pious people, comes into the category of the things of the unseen about which the Messenger of Allah (peace and blessings of Allah be upon him) informed us. It is similar to the coming of the Dajjāl or Ya’jūj and Ma’jūj, the return of Sayyidunā `Īsa bin Maryam or the Day of Judgement. We must believe in these things just as the Prophet (peace and blessings of Allah be upon him) mentioned them.

However, these unseen things should not distract us and prevent us from fulfilling our obligations. We should not become absorbed by baseless beliefs regarding them. People become obsessed by certain dream visions which cause them to claim that they have attained certain stations or that the Imām al-Mahdī is in a certain place. Some claim to know his age while others deny his existence altogether! People tend to become distracted by these things even though they are not requested to concern themselves with them.

We have to ask that if Imām al-Mahdī did come in their time, would these people who speak so much about him be among his true supporters? Or would they surrender to the desires of their lower selves or to their own delusions and fail to do so? If people are unable to support the cause of the Prophet (peace and blessings of Allah be upon him) in themselves, their families and their households then it is feared that they will be unable to support the cause of Allah and His Messenger when Imām al-Mahdī comes.

In whatever time we are living in, we must obey the commands that we have received through revelation. If someone lives in the time in which Imām al-Mahdī comes, it is obligatory for them to support him because the Prophet (peace and blessings of Allah be upon him) clearly informed us that he will be the true leader of the Muslims.

We must believe in the future events about which Allah and His Messenger have informed us. These events will take place at their appointed time. The Prophet (peace and blessings of Allah be upon him) did not specify when Imām al-Mahdī would come or when Sayyidunā `Īsa would return but we have absolute certainty that these events will take place as the Prophet described them.

We should busy ourselves with performing that which is incumbent upon us. This is what would please Imām al-Mahdī when he comes and this would be a means of supporting him.