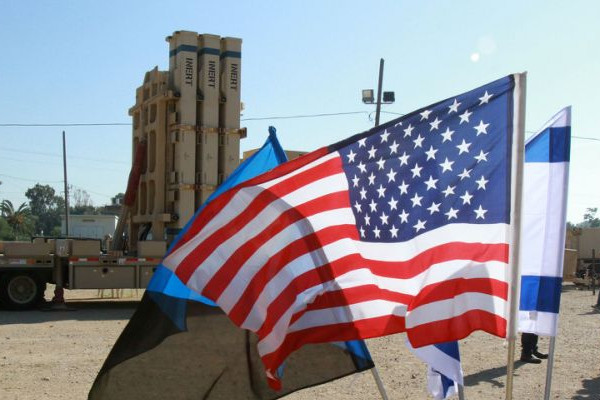 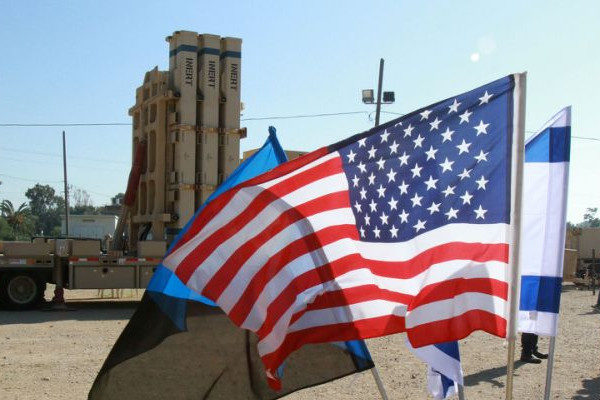 HATZOR AIR BASE, Israel: U.S. and Israeli commanders overseeing a major joint air defense exercise spoke Thursday of preparing for evolving threats in the Middle East during the month-long drill.

The Juniper Cobra exercise, held every two years since 2001, comes as Israel is increasingly concerned by what it says is a growing Iranian military presence in neighboring Syria and Lebanon.

Last month, an Israeli fighter jet was shot down while carrying out air strikes in Syria in response to what Israel said was an incursion into its airspace by an Iranian drone from there.

While refraining from specifying the threats the exercise simulated, Brigadier General Zvika Haimovich, head of the Israeli air defense command, mentioned “changes” in the region by “state and non-state actors.”

“We will practice all the directions,” he told reporters at the Hatzor air force base in central Israel.

“South, north, east, all of them together – and it will be very complex scenarios that emphasize the changes of the last two years.”

According to Haimovich, Israel could call on U.S. forces in a future conflict if the need arose.

“In our toolbox we have an additional element if necessary, and that is the presence of the American partner, here together with us,” he said.

“Our senior leaders have committed that when requested by the Israeli government we’ll be ready to execute and be here,” he said while standing near various short-, medium- and long-range aerial defense systems used by the Israeli army.

Clark noted Juniper Cobra was the biggest and most important exercise for the US European Command, with some 2,500 U.S. soldiers participating alongside a similar number of Israelis.

U.S. forces had prepared for the drill over 18 months, which for Clark was not only an opportunity to enhance his soldiers’ skills, but also “a symbol of our commitment to the safety and security of Israel.”

To Haimovich, the exercise “reflects the strategic, professional and operational bond between the state of Israel and the United States” and their militaries, he said.

Earlier this week, Prime Minister Benjamin Netanyahu accused Iran of “seeking to build permanent military bases in Syria,” as well as to “build precision guided missile factories in Syria and Lebanon against Israel.”

Lebanese Shiite group Hezbollah is believed by Israel to be in possession of tens of thousands of rockets that could be used against the Jewish state, and Palestinian militants in Gaza occasionally fire shorter range projectiles at southern Israel.