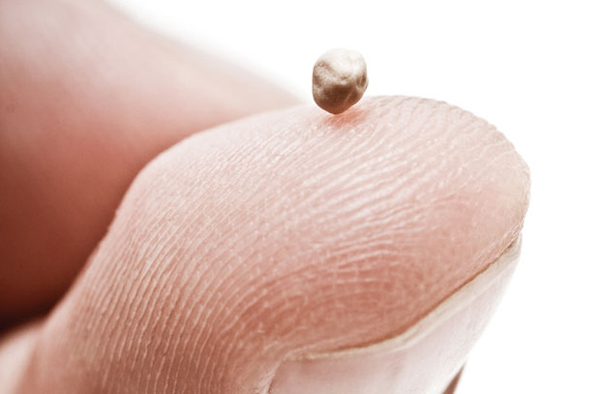 The definition of pride from a Hadīth:

It was pride that made Azāzīl, a devout servant, into Shaytān. Similarly, the Jews and hypocrites who met Rasūlullah (ﷺ) knew that indeed He (ﷺ) was the messenger of Allah. Their arrogance, though, kept them from accepting it.
Pride has been called the mother of all spiritual sicknesses, or the root of all sicknesses of the heart. Rasūlullah (ﷺ) warned that a person having even an iota of pride in his heart will not enter paradise.

Three people are deserving of punishment.

Rasūlullah (ﷺ) has mentioned that Allah Most High will not speak to three groups of people on the Day of Qiyāmah. He will not even look at them with mercy and He will subject them to the most excruciating of punishments.
1. An old man who fornicates. Although fornication is just as abominable in youth but in old age it is much more despicable.
2. A king who lies. Lying is worse for a king because he has none to fear.
3. A proud beggar. Pride is worse for a beggar because he has nothing to be proud of.

The reality of pride

Rasūlullah (ﷺ) has mentioned that the person who has pride equivalent to a mustard seed will not enter Jannah. Someone asked, “I like my clothes and shoes to be nice and clean. Is this also pride?” Rasūlullah (ﷺ) replied: “No. Allah Most High loves and appreciates beauty. He wants to see the effects of His bounties and blessings on His bondsmen. Allah Most High dislikes a wealthy person from adopting the appearance of a poor person. Pride means that a person looks down upon others (believes that he is superior to others). The person who keeps his shoes in order, patches his clothes, and prostrates to Allah Most High is free of pride.”

The most detestable person

Nabi Mūsa (ﷺ) once asked Allah, “Which of your creation is most detestable in Your sight?” Allah replied, “The person whose heart is filled with pride, whose tongue is harsh, whose conviction is weak and whose hands are miserly.”

Muhallab Bin Mugheerah, who was in the army of Hajjāj, once passed Mutarraf Ibn Abdullah walking arrogantly. Mutarraf (رضي الله عنه) told him, “Oh servant of Allah! Allah Most High does not like this walk.” Muhallab retorted, “Do you not know who I am?” Mutarraf (رضي الله عنه) replied, “I know you very well. You were originally a drop of dirty fluid and will soon become a stinking corpse. At this point in time you are carrying a load of faeces (filth) with you.” After hearing this Muhallab changed his walk.

The highest form of humility

Sayyidunā Umar (رضي الله عنه) said, “The highest form of humility is that you greet every Muslim, and you are pleased with the simplest place in a gathering and that you dislike being praised.”

Rasūlullah (ﷺ) said:
“Wealth does not decrease when spent in charity (but rather increases). Forgiving the transgressions of others raises a person’s ranks. If three traits are not found within a person when he dies, he shall enter Jannah:
1. Pride
2. Betrayal
3. Debts

No one likes a person who is haughty, proud, or condescending. We detest a person who belittles others and walks around carrying his ego. Similarly, we naturally love people who are humble, polite, and easy to talk to. As human beings we tend to appreciate those who respect and honour us. The cure for pride is just the opposite, viz. Humility. Some basic guidelines pertaining to the remedy:
1. Be conscious of the harms and detriments of pride at all times.
2. Seek the guidance of the learned and pious
3. Do not associate yourselves with those who are proud and haughty, instead adopt the company of those who are humble
4. Ponder over the reality of the hereafter, especially the grave.
5. Ponder on the reality of our lives, that we were created from a drop of dirty fluid, one day we will be placed in the grave where insects and worms will feed off our bodies. Ponder on our weaknesses and most importantly, one must constantly supplicate to Allah Most High for guidance and perseverance.

Pride and arrogance is remedied by reflecting on the Splendour, Glory and Majesty of Allah Ta’ala. This reflection will produce in one a realization of one’s own lowly position. Your own excellences will then recede into nothingness. Also, humble yourself in the presence of those whom you regard as your inferior. Be respectful to them so that you become imbued with humility.

“The fruit of patience is comfort and the fruit of humility is love. The pride of a believer is his Rabb, his honour is his religion. On the other hand, the pride of the hypocrite is his lineage and his wealth is his honour.”

Tags: belittling others disgrace and ill-repute disgraced and dishonoured pride and grandeur reject the truth spiritual maladies and vices spiritual malady The disease of Pride traces of goodness and piety