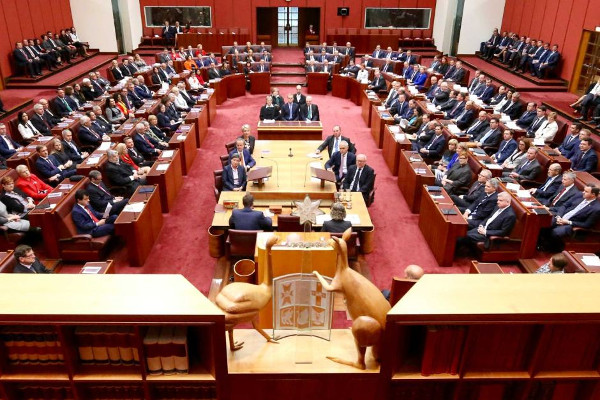 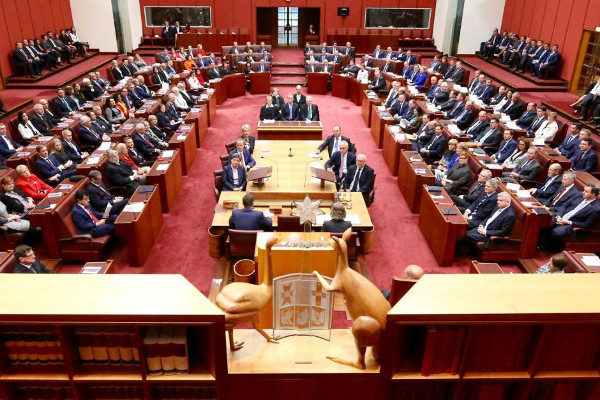 The Australian government has launched an “urgent investigation” after hundreds of classified files were accidentally sold and obtained by the media.

Dubbing it ‘The Cabinet files’, The Australian Broadcasting Corporation (ABC) exposed the controversy on Wednesday (January 31), calling it “one of the biggest breaches of cabinet security in Australian history”.

The documents were contained in two cabinets that were sold locked and without matching keys at an ex-government furniture shop in Canberra.

But it wasn’t until months later, when the locks were forced open with a drill, that the files were found. Almost all of them were classified, including some as “top secret” or “AUSTEO” – for Australian eyes only.

The documents spanned nearly a decade, revealing the inner workings of five separate governments in the country. The revelations included:

But a cabinet report from April 2009 warned of “critical risks” linked to the programme, although it is not known if these were safety concerns.

The ABC has refused to reveal who bought the cabinets and found the trove of documents, insisting they would “protect their privacy at all costs.”

In response to the exposé, the Australian government released a statement confirming an “urgent investigation” had been launched.

“The Secretary of the Department of the Prime Minister and Cabinet has initiated an urgent investigation into the circumstances around the disposal of two Commonwealth Government filing cabinets that allegedly contained classified material,” it said.

“Given that the investigation is underway it is not appropriate for the Department to comment further at this time.”

Kevin Rudd also stepped in to deny any assertion that he was warned about safety risks linked to the home insulation scheme.

He said in a statement to ABC: “The Royal Commission into the Home Insulation Program had unprecedented access to cabinet material and made no adverse finding against Mr Rudd.

“Any assertion Mr Rudd was warned about safety risks to installers, or failed to act on such warnings, is completely baseless and untrue, as determined by the commission.”