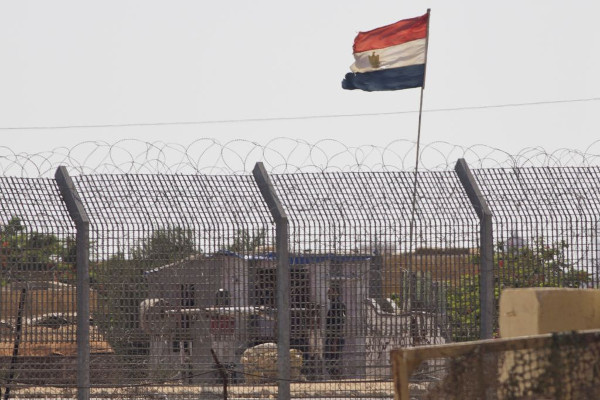 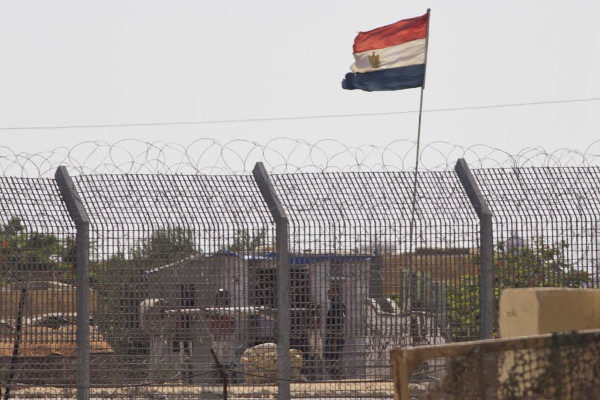 For more than two years, unmarked Israeli drones, helicopters and jets have carried out a covert air campaign, conducting more than 100 air strikes inside Egypt with the approval of President Abdel Fattah el-Sisi, according to a media report.

Enemies in three wars, then antagonists in an uneasy peace, Egypt and Israel are now secret allies in a covert war against a common foe, the New York Times reported.

The Israeli intervention has helped the Egyptian military regain its footing in its battle against militants in the North Sinai Peninsula, the Times said. For Israel, the strikes have bolstered the security of its borders and the stability of its neighbor.

North Sinai is underdeveloped and lacks basic infrastructure and job opportunities. Since 2013, Egypt’s security forces have battled Islamic State (IS)-affiliated militants in the desert region that stretches from the Suez Canal eastwards to the Gaza Strip and Israel. The militants have killed hundreds of police, soldiers and civilians.

Sisi ordered the armed forces to end the insurgency within three months after an attack on a mosque in North Sinai last November killed more than 300 people. It was the worst militant attack in Egypt’s modern history.

The collaborative effort in the North Sinai reveals a quiet change in the politics of the region, the Times said. Shared enemies including IS, Iran and political Islam have brought the leaders of several Arab states into closer alignment with Israel, even as their officials and news media continue to vilify it publically.

American officials say Israel’s air campaign has played a decisive role in enabling the Egyptian armed forces to gain an upper hand against the militants, the Times reported.

Seven current or former British and American officials involved in Middle East policy described the Israeli attacks inside Egypt, all speaking on the condition of anonymity to discuss classified information, the Times said.

Official spokesmen for the Israeli and Egyptian militaries declined to comment, and so did a spokesman for the Egyptian foreign ministry, according to the Times.