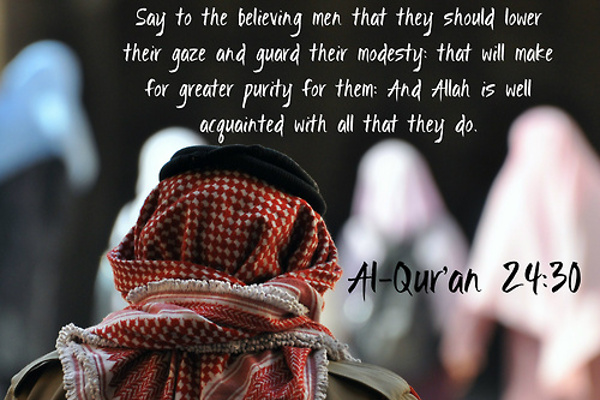 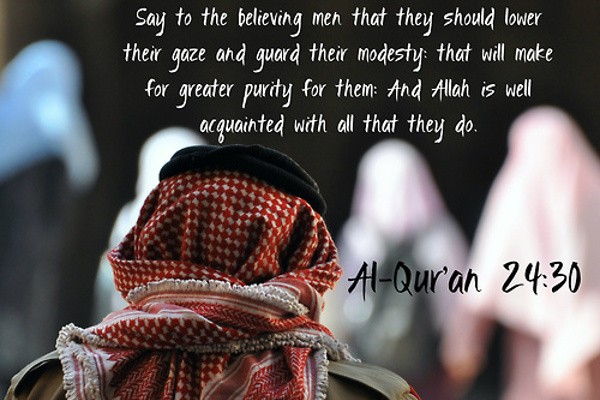 In the name of Allah, most compassionate and most merciful.

“From among the signs of the Hour (end of time) are that religious knowledge will be taken away (by the death of religious scholars), ignorance will prevail, drinking of alcoholic drinks, and there will be a prevalence of Zina.” – Prophet

We begin our topic with these words of our beloved Prophet. How true were his words? We live in a world where all these things are prevalent and unfortunately in our Muslim community as well. Many of our Muslim brothers and sisters are trapped in the evil of Zina and it has become a norm for them, as a result they don’t even consider it haram and unlawful.

We are not going into detail about why Zina is unlawful but in this article, you will find some consequences of this sin. How this affects a life of a person physically, mentally, spiritually and socially.

Imaam Ibn Al-Qayyim said,
“Fornication and adultery combine all evils; weakness in commitment to the religion, lack of piety, corruption of manhood and the decrease of praiseworthy jealousy. You will never find an adulterer or fornicator who is pious, fulfills his promises, is truthful in his speech, maintains a friendship or has jealousy over his wife; he will be characterized by lies, deception, betrayal, accepting prohibitions and not being mindful of Allah.”

All these characteristics are consequences of fornication and adultery.

1. Incurring the wrath of Allah The Almighty.
Naturally, Allah has ordered us in holy Quran to stay away from it and one who doesn’t will be punished.

2. Corruption of one’s wife and children.
How can a person think that if he commits a sin he will be left alone or his children and family won’t be affected? Either they too will be corrupt like the person or they will face the ill consequences of this sin too. A person must be wary of Allah’s wrath and trials.

5. It can lead to murder.
Yes, illegal and illicit relations often lead to unwanted pregnancies and therefore abortions. An abortion is a crime and a sin. It is a murder of a soul that has no fault in the sins of a person.

6. Divorce rates are increased.
When a person is in the deep sin of Zina, he/she doesn’t derive pleasure in Halaal relation with his spouse and hence the rates of divorce are increased.

7. It steals Barakah from your earnings.
With Zina, a person spends on unlawful things and contributes to facilitating the activities of Zina. As such the blessings of Allah are removed from his earnings.

8. Worldly Punishment according to shariah.
Allah The Almighty commanded His Messenger sallallaahu alayhi wa sallam ( may Allah exalt his mention ) to take a pledge from women who entered Islam to refrain from fornication and adultery. Allah The Almighty Says (what means): {“O Prophet! When believing women come to you to give you the Bai`ah (pledge), that they will not associate anything in worship with Allah, that they will not steal, that they will not commit illegal sexual intercourse, that they will not kill their children… then accept their pledge.”} [Quran, 60: 12] Allah The Almighty made the punishment for these sins vary from lashing to stoning to death, along with the humiliation which results from informing the community of the perpetrators of this sin. Allah The Almighty Says (what means): {“The fornicatress and the fornicator, flog each of them with a hundred stripes. Let not pity withhold you in their case, in a punishment prescribed by Allah, if you believe in Allah and the Last Day. And let a party of the believers witness their punishment. [This is for unmarried persons, but if married, the punishment is to stone them to death].”} [Quran, 24: 2] The Prophet sallallaahu alayhi wa sallam ( may Allah exalt his mention ) set the penalty for adultery and fornication as follows: “If the parties (committing fornication) are unmarried, they should receive a hundred lashes and be put into exile for a year. If they commit adultery after they are married, they should receive a hundred lashes and then be stoned to death.” [Muslim]

9. Punishment of Grave.
Those who commit Zina are severely punished in their grave as well. In a very long hadith, Allah’s Messenger relates a dream in which he saw how a number of sinners are being punished in the intermediate life of al-Barzakh (life in the grave). Samurah bin Jundub reported that one morning Allah’s Messenger said: “Last night two men came to me (in a dream) and said, “Come with us.” I went with them to a sacred land … We proceeded until we came upon a hole in the ground that resembled a baking pit, narrow at the top and wide at the bottom. Babbling and voices were issuing from it. We looked in and saw naked men and women. Ünderneath the pit was a raging fire; whenever it flared up, they screamed and rose with it until they almost fell out of the pit. As it subsided, they returned (to the bottom). I said, “Who are these?” They said, “Come along!” … I said, “Since the beginning of this night, you have taken me to different places, and I have seen amazing things! What is all this that I saw?” They said, “We will now tell you … As for the naked men and women who were in the pit, they are men and women who indulge in zina … And I am Jibreel, and this is Meka’eel…”

May Allah Protect us.