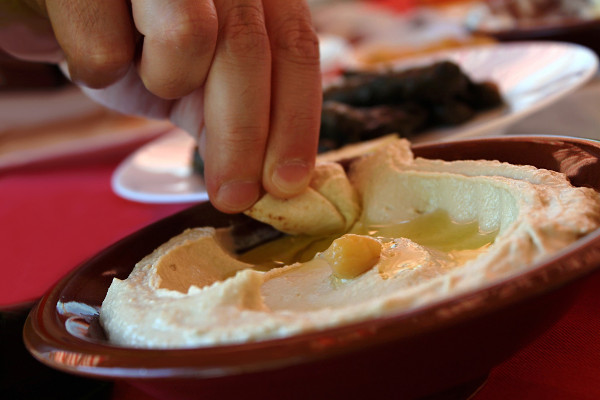 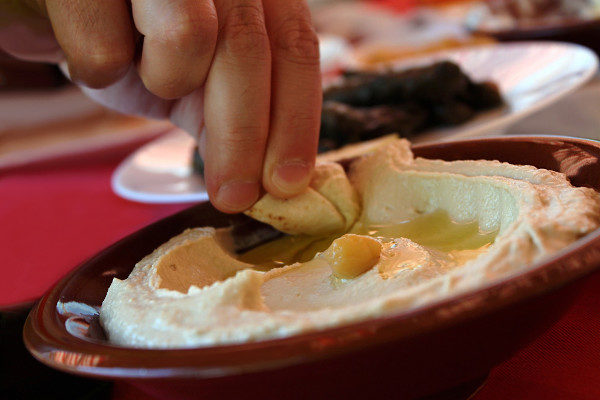 The Holy Prophet (ﷺ) expressed dislike for over-eating and said that over-eating is a kind of misery and misfortune. In other words, a person who over eats will be followed by such faults and defects that he will have difficulty and hardship in every place and people will look at him in a bad way.

The Holy Prophet (ﷺ) used to eat with three fingers, and before wiping and cleaning his hand he used to lick his blessed fingers.

Whenever food is very hot, it should be left covered for a while, so that the emission of steam finishes. In doing so, the Holy Prophet (ﷺ) has said that this is a method in which barakah may be gained.

Sayiduna Anas (رضي الله عنه) has mentioned that, “I once saw the Holy Prophet (ﷺ) sitting in a squatting posture and eating dates.”

The posture mentioned means that when one keeps his calves straight and sits on his feet.

Once in a gathering, the number of people eating increased, so the Holy Prophet (ﷺ) sat with his blessed legs folded (as in Attahiyyat position in Salaah), the reason being that there is humility in sitting like this and there is consideration for other people who are also present because sitting in this manner creates more room for them.

The people eating should not get up before the table cloth has been lifted.

One should not drink from a water container by putting his mouth on it.

The same prohibition has been applied to placing the mouth on and drinking from a spouted jug, or a goblet meaning a long-necked flask or a bottle etc.

The Holy Prophet (ﷺ) never found fault with food, if he liked it then he would eat it. If he did not prefer it, then he would just leave it without complaining.

Sayiduna Huzaifa (رضي الله عنه) has mentioned that the Holy Prophet (ﷺ) prevented us from eating and drinking in gold and silver utensils. This order is for both men and women.

May Allah Most High give us the ability to act upon these Sunnahs of Rasullullah (ﷺ).