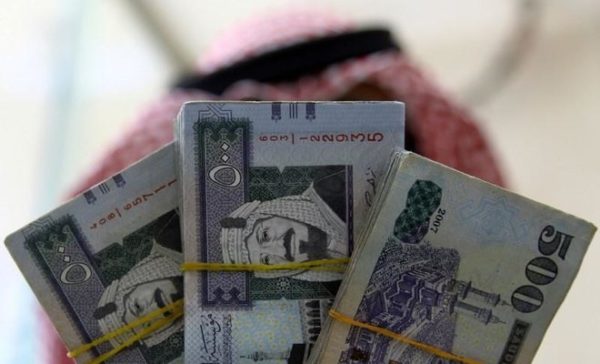 DUBAI: Saudi Arabia has paid 2 billion riyals ($533 million) in the first monthly installment of a new welfare system for low and middle-income Saudi families that make up approximately half of the kingdom’s population.

The payments come ahead of the introduction of a tax on most goods and services and subsidy cuts that will raise the price of electricity and gasoline next year.

Around 20 percent of those who applied for the assistance did not qualify.