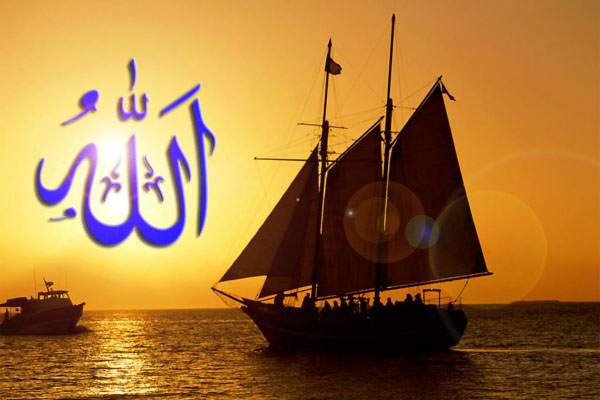 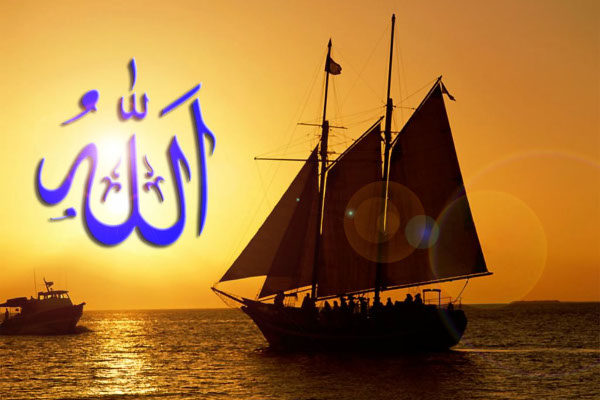 Islam has emphasized on the wife to be obedient to the husband, for the sake of Allah alone, and on the husband to treat the wife with kindness, compassion and justice for Allah Most High. Both components are necessary in a successful marriage and if both husband and wife play their proper roles in the marriage seeking Allah alone, the objectives of marriage will be fulfilled.

Sayyiduna Qays bin Sa’ad (رضي الله عنه) reports that Rasulullah (ﷺ) said after explaining to the Sahabah that it is prohibited to prostrate to anyone besides Allah:

“If I had to command prostration to anyone, I would have commanded wives to prostrate to their husbands due to the great right they have over them.” (Abu Dawood, Hadith #: 2140)

In another Hadith, the Prophet (ﷺ) said:

“When a woman is punctual on her five daily Salaah and fasts for the month of Ramadaan and safeguards her chastity and obeys her husband, it will be said to her (on the day of Judgment): Enter through whichever door of Paradise you wish.” (Musnad Ahmed, Hadith #: 1661, Narrated by Abdurrahman bin Auf)

And with regards to husbands treating their wives with compassion, Allah says in the Holy Qur’an:

“And treat them (your wives) in a good manner. If you dislike them, then it is quite likely that you dislike something, and Allah has placed a lot of good in it.”  (Surah an-Nisaa, Verse: 19)

In the Hadith, the Prophet of Allah (ﷺ) said:

It is narrated on the authority of Abu Hurairah (Radiallahu Anhu) that Rasulullah (ﷺ) said,

So, as you can see from the above-mentioned divine texts, it is the duty of the wife to obey her husband whilst it is also the duty of the husband to be kind and fair to his wife. However, it should be noted that with regards to the obedience of the husband, the wife is not allowed to obey her husband in matters that are not permissible. For example, if the husband commands the wife to accompany him to a casino or pub, it will not be permissible for her to obey him in this regard.

This leads us to the other part of your question. Should she obey her husband if he forbids her from visiting her parents? If she obeys her husband and does not visit her parents at all, this will result in her breaking off ties with her parents which is a major sin. So, she cannot be expected to obey her husband in this regard. However, at the same time, she cannot also visit her parents so often where it leads to a problem in the marriage. A balance has to be struck between the obedience of the husband and the visiting of her parents. Likewise, a balance has to be struck between the pleasing of the parents and the husband as both are equally important. In situations where the commands of both come into conflict, the wife will have to weigh the situation and look at the best interests of preserving her marriage, as long as the wish of the husband is not in contradiction to the laws of Shari’ah.