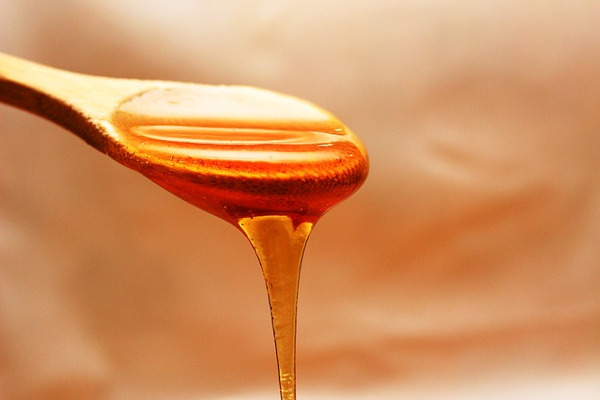 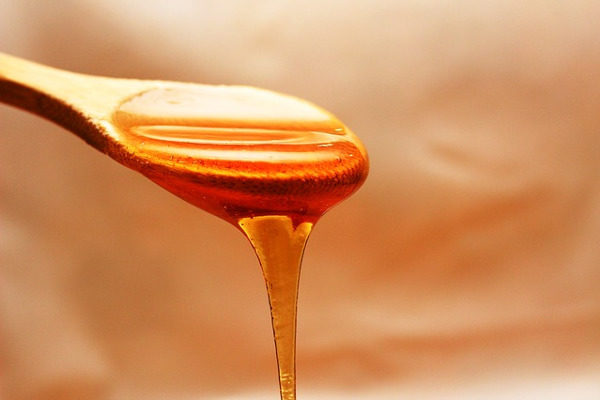 The biography (sirah) of Prophet Muhammad peace be upon him (ﷺ) has been studied through the lens of various traditional and contemporary scientific fields. Some of these fields include political science, psychology, education, biology, nutrition and medicine. Among the diverse fields in which the Prophet (ﷺ) directly contributed to, is that of traditional or Prophetic medicine (al-tibb al-Nabawi), which is recorded in the various sayings (ahadith) of the Prophet (ﷺ) and collected by early Scholars such as Imam Bukhari. The Prophet (ﷺ) prescribed remedies for the preservation and restoration of one’s health through herbal teachings, dietary practices and personal hygiene.

Prophetic medicine possesses two unique features. On one hand Prophetic medicine provides numerous remedies as prescribed by the Prophet (ﷺ), and on the other hand, it serves as a system which coalesces one’s inner (spiritual) and outer (physical) well-being when treating an illness. Accordingly, the scope of Prophetic medicine is significantly broadened when considered beyond the remedies prescribed, and instead, appreciated in its entirety as a thorough system which provides a “holistic approach” to medicine, addressing the complete person physically, spiritually and socially in the management and prevention of an ailment.

Recently in the contemporary world of medicine, there has been a demand to focus on the on the person “holistically” rather than only treating the illness[1]. Such an approach has proven to result in a superior level of wellness.

The focus of this topic involves discussing Prophetic medicine in broad terms, and analyzing it from a viewpoint as a comprehensive system which implements a holistic approach, a concept which has had implications on the development of modern medicine

Prophetic medicine includes actions or words of the Prophet (ﷺ) which addresses one’s physical and spiritual health in the treatment of specific illnesses.  In his renowned book “The Prophetic Medicine”, Ibn Qayyim describes Prophetic medicine as having “a divine element to it” (Abd El-Qader, 2003, p 15), whereby the Prophet (ﷺ) would provide remedies which concurrently address one’s physical and spiritual well being.

The core message of Prophetic medicine is the integration of spiritual with physical for the well-being of a person wholly. As Ibn Al Qayyim eloquently explains, “Whenever the soul and the heart become stronger [spiritually], they will cooperate to defeat the illness” (Abd El-Qader, 2003, p 17).

Islamic Medicine should be understood as a category of scientific medical knowledge practiced by early Muslim physicians whereby such knowledge was developed through hypothesis, observation and experimentation and subsequently codified into an Islamic medical system.

Details on the subject of Prophetic remedies are largely found in various texts, including one of the most authentic collections of ahadith, known as Sahih Bukkari, which was compiled by Muhammad Ibn Ismail Bukhari (born 194AH). A chapter titled “The Book of Medicine” (Kitaab al tibb) in Sahih Bukhari lists numerous remedies including the following (Deuraseh, 2006):

One should not interpret the Prophet’s medical teachings as a complete textbook of medicine for all times, since these teachings were not a comprehensive medical system. Whilst the Prophet (ﷺ) possessed knowledge of remedies for certain ailments, he did not claim to be physician himself. Therefore, one should broaden the scope of Prophetic medicine by focusing on the approach adopted by the Prophet (ﷺ) to treat an illness, and not only the prescription. An exclusive focus on the remedies prescribed will in actuality limit the scope of Prophetic medicine.

Prophetic remedies should be considered for illnesses which they specifically dealt with during the Prophet’s (ﷺ) time. In fact, the Prophet (ﷺ) promoted the idea of exploring and receiving medical treatment by conveying the principle that for every disease there is a cure (Bukhari, Volume 7, Number 5678). This serves as an incentive to explore remedies since traditional medicine does not stop at the teachings Prophet (ﷺ), but rather, advances beyond by encouraging mankind to discover new treatments.

Whether one cultivates their spirituality through prayer, supplication, recitation of the Qur’an or remembrance of Allah, one’s progression or regression of illness can essentially be affected by one’s inner state.

The holistic approach which the Prophet (ﷺ) established is a system which is applicable for all times. Prior to the advent of Islam, spiritual aspects of curing an illness were left to religious figures such as Priests, and physical aspects of an illness where referred to physicians and surgeons.  However, the Prophet (ﷺ) amalgamated two critical values in medicine; one’s physical and spiritual well-being, a notion proving to have implications on contemporary scientific medicine.

A holistic approach to medicine

It is essential to yet again highlight that whilst Prophetic medicine was used to treat limited illnesses, attention should be drawn to the overall approach which the Prophet (ﷺ) adopted and not merely the remedy prescribed in its individual capacity.

It is this holistic approach to medicine which has served as a precedent for contemporary medicine. Prophetic medicine as a system, establishes the importance of combining one’s inner and outer elements when addressing an ailment, thus focusing on one’s overall health, rather than solely treating the illness. Ibn Qayyim mentions, “It is a fact that curing the ills of the body without curing the ills of the heart does not work or benefit anyone (Abd El-Qader, 2003, p33).

This holistic approach to medicine has gained significant recognition in contemporary medical fields.  In recent times, and particularly within the West, considerable research has been undertaken regarding the importance of adopting a holistic approach in medicine. For instance, several journal articles[2] dedicated to this topic have been published in The Western Journal of Medicine.

In an article published by Dr Richard Svihus in 1979, “holistic” is defined as “a state of integration of a person, as a body and a soul, with the spiritual self, making him or her whole” (Svihus, 1979, p 478). Referring to a statement made by Sir William Osler, a former Professor of Medicine at John Hopkins University, Svihus writes, “The greatest aid in the prevention of disease is to preserve the due proportion of mind and body, for there is no proportion or disproportion more productive of health and disease, and of virtue and vice, than that between soul and body” (p 479).

Svihus later criticises the standard approach adopted by the majority of physicians during modern times, in that “physicians separate the soul from the body” (p 480). He concludes the article by proposing that the medical world revisit the concept of adopting a holistic approach when treating a patient and makes a noteworthy statement, “Man does not exist apart from his Creator, and the spiritual side of man should be involved in the healing process” (p 480).

Despite the fact that the article overlooks any contribution made by the Prophet (ﷺ) or the Islamic world towards the field of medicine, as many articles tend to do, one can nonetheless identify a common impetus between the approach adopted by the Prophet (ﷺ), and that during modern times. This is namely one which involves embracing a holistic approach when dealing with the treatment of a patient, and acknowledging the importance of generating harmony between one’s physical and spiritual self during the healing process.

Evidently, contemporary physicians are acknowledging the benefits of implementing holistic medicine. Dr Michelle Wright (Wright, 2010), a medical practitioner in England writes, “A holistic approach is good practice and has been strongly advocated by the Royal College of General Practitioners for many years” (http://www.patient.co.uk/doctor/holistic-medicine). She concludes by writing, “All healthcare practitioners should aspire to holistic medicine and try to practice it. Recognising the ‘whole’ person in the prevention and treatment of disease may hold the key to some diagnoses for doctors” (http://www.patient.co.uk/doctor/holistic-medicine).

On a larger scale, health organisations have deemed it essential to provide holistic healthcare and have made this effective by drafting specific clauses in their charters or strategic planning in order to ensure the implementation of the system[3].

Therefore, it is evident that the Prophet (ﷺ) has contributed to the field of traditional medicine, which is also referred to as Prophetic medicine. Specific remedies and prescriptions recommended by the Prophet (ﷺ) have been recorded in authentic sources, providing procedures on how to preserve and restore one’s health.

Whilst Prophetic medicine offers limited remedies for specific illnesses, it nevertheless embraces a unique system in that it combines one’s spiritual and physical well-being, thereby promoting a holistic approach to medicine. Accordingly, the scope of Prophetic medicine is largely broadened when considered as a comprehensive system rather than purely perceived as a catalog for remedies.

Contemporary physicians and organisations in the medical field are gradually acknowledging and adopting this holistic approach since there is a demand for the need to focus on the complete person in order to attain a superior level of wellness.

Therefore, one may conclude by validly stating that this holistic approach in medicine, a system essentially established over fourteen hundred years ago by the Prophet (ﷺ), has indisputably had implications on modern day medicine.

MV Editor’s Note: The views and suggestions in this article are provided by way of general information and advice and are not a replacement for visiting a healthcare provider or for professional advice.