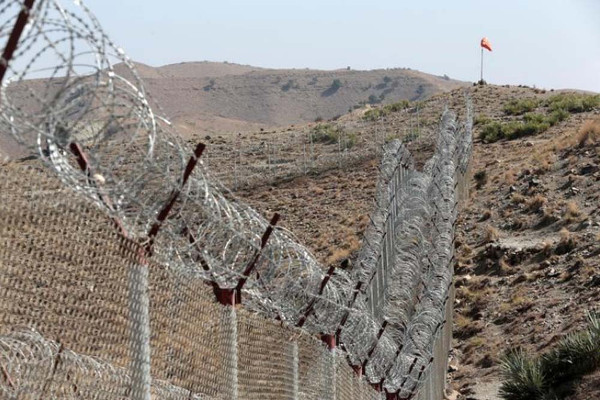 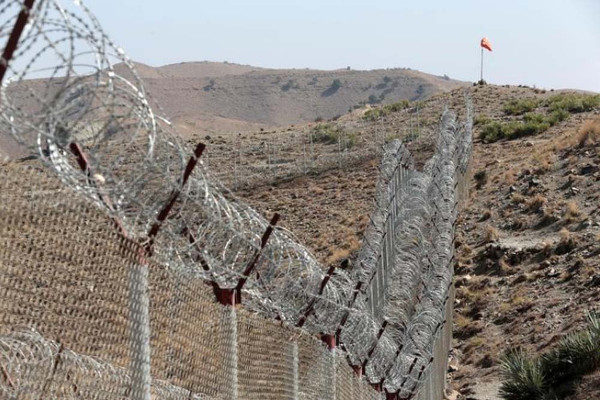 A brief military statement said an officer of the rank of second lieutenant was among the dead. The fatalities occurred, it explained, when “terrorists fired on [an] army vehicle from surrounding mountains” in this volatile region bordering Afghanistan.

This was the second attack in the Waziristan region this month, targeting security forces. A powerful bomb planted in a parked motorbike went off last week in the town of Mir Ali, killing six people and wounding eight others. At least three would-be army recruits were among the dead.

North Waziristan has long been notorious for serving as a haven for Pakistani Taliban and foreign militants blamed for launching terrorist attacks on both sides of the porous Afghanistan-Pakistan border.

The Pakistani Taliban is responsible for the majority of terrorist attacks in the country over the past decade, killing tens of thousands of people.

Army officials, however, say a ground and air counterterrorism offensive launched in mid 2014 has cleared most of the Waziristan territory of militants, bringing down terrorist attacks elsewhere in Pakistan from several thousand five years ago to around 600 in 2016.

The first major attack in North Waziristan took place in early October when militants ambushed a military vehicle in the Razmak area, killing three soldiers and wounding seven others.

Pakistani officials allege senior militant commanders have setup bases in “ungoverned” border areas of Afghanistan after fleeing the army onslaught on their hideouts in and around North Waziristan and orchestrate the latest round of violence from those sanctuaries.