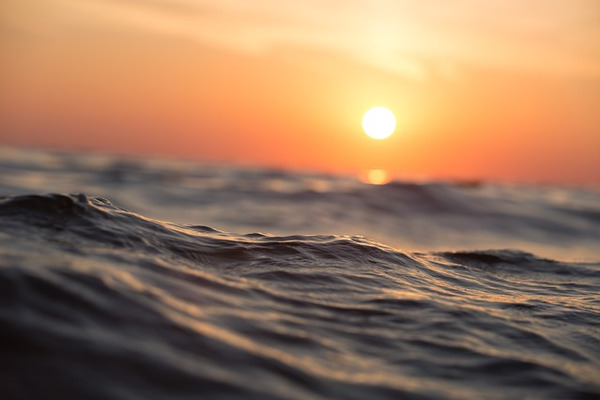 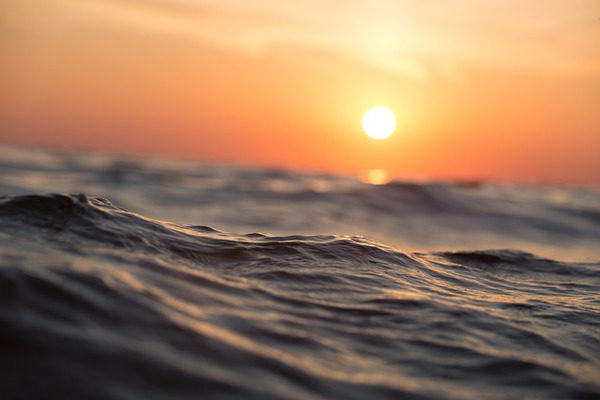 The human has been created by Allāh Most High from four elements, known in Arabic as ‘Al-Anāsir Al-Arba‘ah’. These are:

It is these four elements that are the subsistence of all living creatures. No evidence is required to prove their value in everyday living; despite much progress and advancement in scientific research and technology, man is still dependent on these raw elements. This in itself is a manifestation of the great power of Allāh Most High, and how very much dependent the creation is of its Almighty Creator.

Unfortunately, we forget that it is Allāh Most High alone who has bestowed us with numerous favours and luxuries, and we become independent in the sense that our attention seldom turns towards how indebted we are to Allāh Most High, hence we abuse His favours and waste our lives in His disobedience.

When the disobedience to Allāh Most High becomes widespread, and a nation begins to show complacency and neglect in their relationship with their Creator, Allāh Most High uses a glimpse of His overwhelming Power and Might to shake His servants and warn them back to reality. The water they are accustomed to being so calm and serene in the seas and rivers, suddenly turns into a fierce flood or a destructive tsunami, the firm ground they walk and live on trembles and splits open, the cool breeze they eagerly anticipate takes the form of a turbulent hurricane, and the small innocuous fire they use to warm themselves with, spontaneously becomes a raging bush fire threatening whole communities and localities.

When these four elements, through the will of Allāh, rebel against the very people they seemed so subservient towards a mere moment before, there is no power known to man that is able to counter them.

The Qur’ān highlights the reason for such destruction, whilst narrating many incidents from previous nations:

“How many a town, that were unjust, have We crushed and raised up after them another people!” (21:11)

“And how many towns were there to whom I allowed respite, while they were wrongdoers, then I seized them…” (22:48)

The word used in each of these verses is ‘zulm’, generally translated as oppression. The ‘Ulamā mention that zulm is of three types, the first associating partners with Allāh Most High, which is the gravest of oppression, the second, oppressing other creations of Allāh Most High, and the third oppressing oneself, by transgressing the limits set by Allāh Most High and disobeying him. All these categories come under the umbrella term of ‘zulm’.

Safety from the punishment of Allāh Most High lies in saving oneself from all types of zulm (oppression), and adopting ‘adl (justice), like for like. It was this quality that was prominent in the lives of the Sahābah (رضي الله عنهم), and as a result, Allāh Most High put these very four elements under their control.

As for water, ‘Allāmah Ibn Kathīr rahimahullāh has written in his work ‘Al-Bidāyah wan Nihāyah’ that when Egypt was conquered at the hands of Sayyidunā ‘Amr Ibn Al-‘Ās (رضي الله عنه), a delegation of Egyptians came forward and said, ‘O governor! This river Nile of ours has a custom without which it does not flow. When twelve nights of this month (a certain month according to their calendar) pass, we prise a young virgin girl from her parents, and we dress her up in the best of clothes and jewellery, and we sacrifice her by throwing her into the river.’ Sayyidunā ‘Amr (رضي الله عنه) replied, ‘This custom and its like have no place in Islam.’ Three months passed, and the river Nile, true to the words of the locals, would not flow. Consequently, Sayyidunā ‘Amr (رضي الله عنه) wrote to Sayyidunā ‘Umar (رضي الله عنه) in Al-Madīnah concerning the matter, who wrote back, saying, ‘You have indeed taken the correct step in this matter; I have attached a letter to this letter of mine, throw it into the river.’ The letter was addressed, ‘From the servant of Allāh, ‘Umar, Leader of the Believers, to the river Nile of Egypt, If you flow only at your own will and discretion, then we are not in need of you, and if you flow upon the order of Allāh the One and Almighty – and He is the One who causes you to flow – then I ask Allāh to make you flow.’ Sayyidunā ‘Amr (رضي الله عنه) threw the letter into the river, and by morning the Nile had begun to flow sixteen feet deep overnight.

We see from these four incidents how the four elements were controlled by the Sahābah (رضي الله عنهم), because they were all ‘Adūl, just and righteous people, in every sense of the term.

May Allāh make us follow in the footsteps of the Sahābah (رضي الله عنهم), saving ourselves from all types of injustice and oppression, and may He protect us from all types of calamities and punishment, in this world as well as the hereafter. Āmīn.