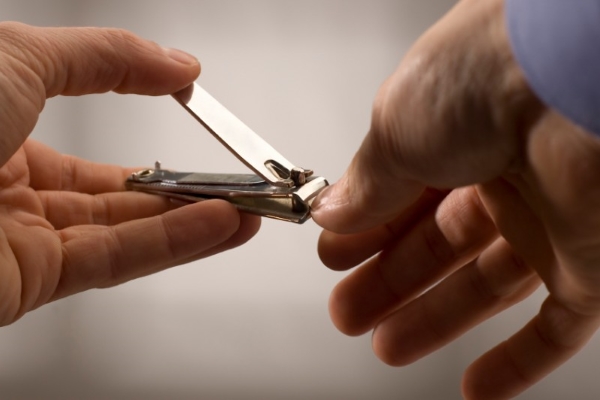 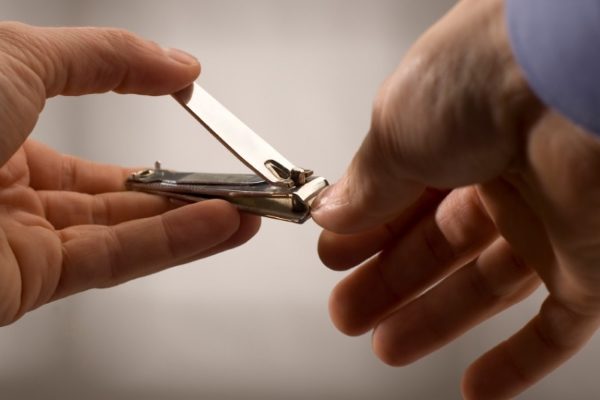 It is desirable for the one who will be sacrificing an animal for qurbānī to avoid cutting his hair or nails until after the animal is slaughtered. The Messenger of Allah (Allah’s peace be upon him) said:

“When the ten days (of Dhul Hijjah) begin and a person has an animal for sacrifice which he intends to slaughter, then let him not cut his hair or trim his nails.” (Muslim)

The Messenger of Allah (Allah’s peace and blessings be upon him) said in another Hadith:

“Whoever has an animal for slaughtering, once the crescent of Dhul Hijjah has been declared he should not cut his hair or trim his nails until he has sacrificed (the animal)” (Muslim)

It is a recommended act due to the Hadīth. However, if one did cut his hair and/or nails during the first ten days of Dhul Hijjah before sacrificing, it will not affect the validity of making qurbānī.