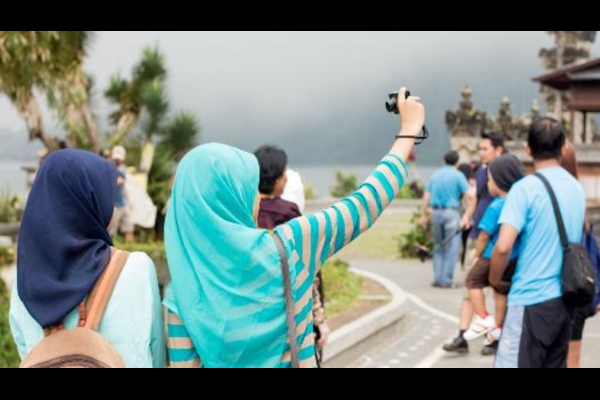 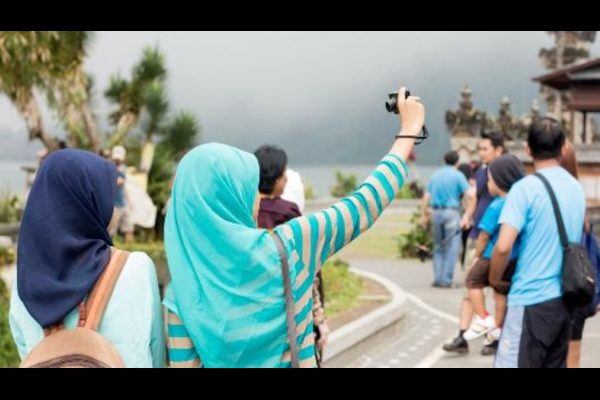 In 2007, Euromonitor International reported that halal tourism had a great potential and was likely to boom in the coming years. The estimate was right. Since then, the number of Muslim travelers around the world have been on the rise.

A report by Reuters in 2014 estimated that Muslim travelers globally had spent a whopping $142 billion on travel and vacation, excluding Hajj and Umrah. Only travelers from China who spent around $160 billion and travelers from the U.S. who spent about $143 billion that year were bigger spenders than Muslim globetrotters.

Halal tourism was the third-largest industry that year and accounted for about 11% of the total amount of money spent on travel in 2014.

In 2016, according to the data of the Global Muslim Travel Index (GMTI) about $155 billion were spent by Muslim travelers. This number represents about 13% of the total global travel expenses.

Malaysia is considered the number one choice for halal tourism. The country has even earned the status of being a “Muslim-friendly” destination. Other popular tourist destinations for Muslims include the United Arab Emirate, Indonesia, Turkey, Saudi Arabia and Qatar.

There has been a steady growth in the number of Muslim tourists annually, from around 117 million in 2015, to about 121 million people in 2016. By the year 2020, that figure is estimated to surpass the 168 million mark.

With the recent turn of events in the U.S. and the change of politics thanks to president Donald Trump, travel experts expect decreasing trend with respect to halal tourism in the U.S. Africa on the other hand seems to benefit from closing the U.S. borders to Muslims as there has been an influx of Muslim travelers to Northern Africa, especially Morocco and Egypt. Kenya which is another country that heavily invests in tourism is set to unveil halal brand of hotels in 2018 to encourage to Muslim tourists to come to Africa.

The ever growing and booming halal tourism only means that more and more Muslims are embracing tourism and are looking to explore new destination if of course it has a warm and welcoming halal culture.

South Africa in like fashion has positioned itself to be a halal tourism hub and attraction despite having about 2% of Muslims constituting its total population. Local platforms like StayHalal as well as the ever thriving halal market and halal certified restaurants has made South Africa a major spot for Muslim travelers worldwide.

Despite being a predominantly Buddhist-dominated region, Taiwan attracts over 30,000 Muslim tourists annually and they are looking to further increase that number. Taiwan is indeed turning out to be a halal tourist “hotspot”. The small island has also put measures and preparations in place such as food regulation and monitoring, functional mosques for prayer and worship as well as information and a published schedule for prayers and activities. All these steps have been taken in a bid to make Taiwan more welcoming for Muslims.

Furthermore, Taiwan even boasts of over 100 halal certified mosques and eateries which are regulated by the Taiwan Integrity Development Association in conjunction with the unique Crescent Rating System. At the end of 2017, Taiwan hopes to be welcoming around 100,000 Muslim travelers from around the globe.

Anadolu in a report published in May illustrated a remarkable growth and projection for the halal tourism industry as it is expected to hit around $220 billion by 2020 and projected to further increase to around $300 billion USD in 2026.