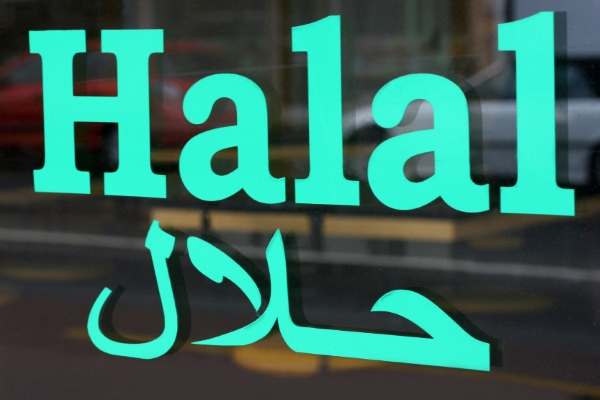 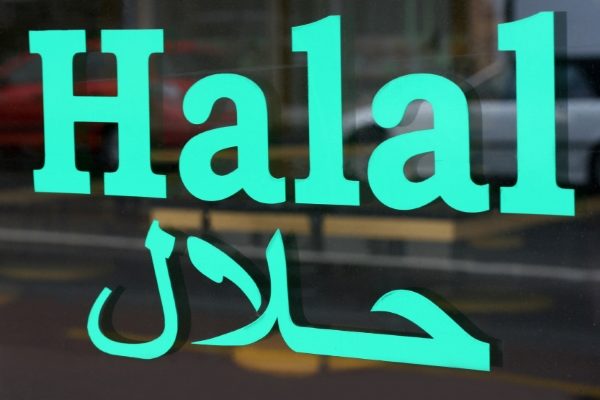 You’ve heard it before and you’ll continue to hear it: Islam is a complete way of life. It covers all aspects of living, ranging from standard faith practices like prayer and charity, to the mundane like dress, social etiquette, and food.

Food. Something we consider a personal choice, as well as one that affects our health so directly. Prophet Muhammad, peace and blessings be upon him, once said:

Today, countless sicknesses have been linked to what and how much we eat, ranging from cancer to heart disease to diabetes. While other factors like genetics do have a role, many sicknesses find a place in our body due to what we consume and the amount of it.

Although Islam offers us guidelines, it restricts only a few kinds of things when it comes to what we can eat.

“Forbidden to you is that which dies of itself, and blood, and flesh of swine, and that on which any other name than that of God has been invoked, and the strangled animal and that beaten to death, and that killed by a fall and that killed by being smitten with the horn, and that which wild beasts have eaten, except the one you are able to slaughter before its death, and what is sacrificed on altars for idols and that you divide by the arrows; … (Quran 5:3)”.

Alcohol is also forbidden for consumption.

The general rule is that Muslims can consume every thing else what is Halal (legally permissible) but also Tayyib (pure and good). If it is pure and good it would be consider healthy. This latter categorization is a crucial distinction, and one that we often tend to forget.

For example, most junk food would qualify as Halal, but is it Tayyib? Does it nourish us, maintain good health and wellness, and keep us fit and alert so that we can fulfill our obligations to Allah in the best way? Of course not.

In contrast, the emphasis on organic and natural foods is a step in the right direction, and one that is in line with Islamic recommendations of consuming that which is clean, good, and natural. With fewer or no antibiotics, hormones, preservatives, and other chemicals, organics offer us a way to consume our food in line with principles of Halal and Tayyib.

But it doesn’t stop there. We should consider, as the above-mentioned Hadith makes clear, how much we are consuming. A doctor visiting Madinah around the time of the Prophet, peace and blessings be upon him, was amazed at the lack of illness in the city. He discovered that the key to their good health lay in eating less overall as a lifestyle choice.

In this regard, eating less meat needs to be mentioned as well. Although consuming it is not forbidden, Prophet Muhammad, peace and blessings be upon him, subsisted on a diet that included meat rarely. This practice is more beneficial for our health, since meat is often raised today in ways that range from questionable to ghastly. Whether it is the torturous practices found on factory farms, where animals are mistreated, to the kinds of hormones and antibiotics they are injected with while being raised, eating meat is not without long-term health repercussions. What animals are fed eventually ends up in our bodies as well, even if we consume meat that is strictly Zabiha.

For those that don’t consume Zabiha meat the dangers are greater, since the meat found in many supermarkets mix a certain percentage of pork with their meat even if the label says 100% beef. See the following report based on the Lea Thompson’s NBC Dateline investigation. She is a Peabody Award and Emmy Award winning journalist:

Some supermarkets even adulterate food in order to make extra profit. Dateline NBC conducted an investigation in 1998 to determine if what was being sold as pure ground beef was really that. They submitted 100 samples from different stores to an USDA recognized lab with 29 of those samples testing positive for meats other than ground beef. Even health food stores like Fresh Fields and Wild Oats sold adulterated ground beef.

Dateline reconducted this study in 1999 and again testing 100 stores, including the 29 that were guilty of adulteration previously. The 29 stores passed the test this time and 7 other stores tested positive for adulteration. The ground beef at a Market Basket in Boston contained approximately 24 percent pork and a Butera store in Chicago had approximately 36 percent pork in supposedly 100 percent pure ground beef.

Safety of beef processing methods is questioned regularly as well.

As well, producing meat has negative effects on the environment, since it requires more resources than growing plants does. The World Wildlife Fund estimates that, yearly, an area of the world’s rainforests larger than the state of New York is destroyed to create grazing land for cattle.

Halal and healthy is part of Sharia, the Islamic way of life. It reflects balance, moderation, clean living, all with the aim of pleasing God and maintaining optimum health.