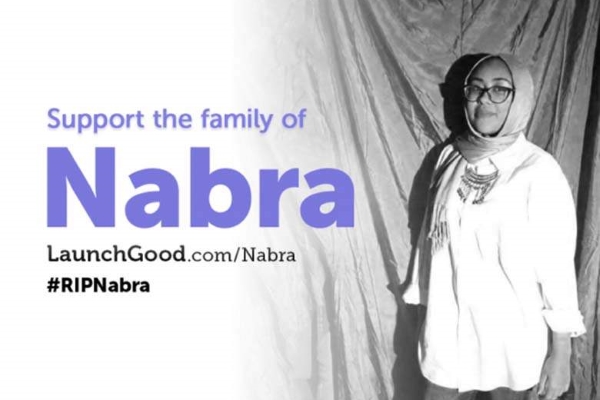 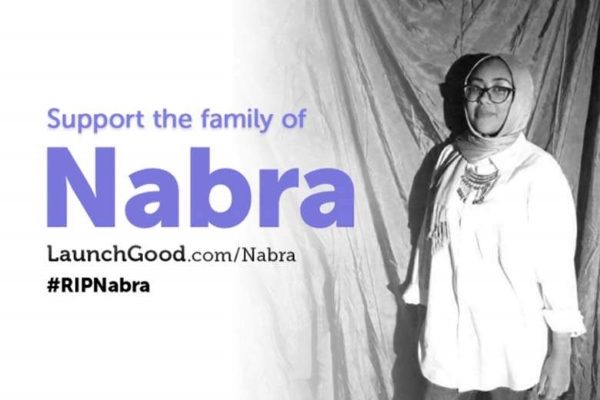 A 17-year old Muslim girl was brutally murdered on her way to a Virginia mosque in the early hours of Sunday. A 22-year-old man has been arrested and charged with murder.

Nabra Hassanen and her friends were on their way back to the All Dulles Area Muslim Society (ADAMS) Center in Sterling, Virginia, after eating breakfast at IHOP at about 3.30am local time, the Washington Post reports, citing the police and ADAMS.

During the last 10 days of the Muslim holy month of Ramadan, mosques hold extra prayers at midnight and 2am. ADAMS co-chair Shoyeb Hassan told the Post it’s common for members of ADAMS to eat at the nearby IHOP or McDonald’s before sunrise, when the daily fast begins.

At around 4am, a man in a car pulled up next to the group as they walked along the road and a dispute erupted. “It appears the man got out of his car and assaulted one of them,” ADAMS said in a statement. “Community members came across the group and directed them to ADAMS Center.”

The mosque reported Hassanen missing and police began to scour the area, using search and rescue teams, dogs and a helicopter. During the search, a man driving suspiciously was arrested. Darwin Martinez Torres, 22, was later charged with murder.

At about 3pm Sunday, a woman’s remains were found in a pond about 2 miles from the mosque. An autopsy will be performed but Fairfax County Police Department said it believes it is Hassanen. A baseball bat was also discovered at the scene. Hassanen’s mother said police told her Nabra had been hit with a metal bat.

Fairfax police confirmed in a tweet Monday morning that they are “not investigating this murder as a hate crime.”

We are NOT investigating this murder as a hate crime. https://t.co/f6TegmdKMR pic.twitter.com/mlGzrQfiMk

In May, two men were fatally stabbed by a man shouting anti-Muslim slurs at two girls on a Portland train after they tried to intervene.

“We call on law enforcement to investigate and determine the motive of this crime and prosecute to the full extent of the law,” the ADAMS Center said in a statement. “We are devastated and heartbroken as our community undergoes and processes this traumatic event. It is a time for us to come together to pray and care for our youth.”

On a crowdfunding page to support Nabra’s family.