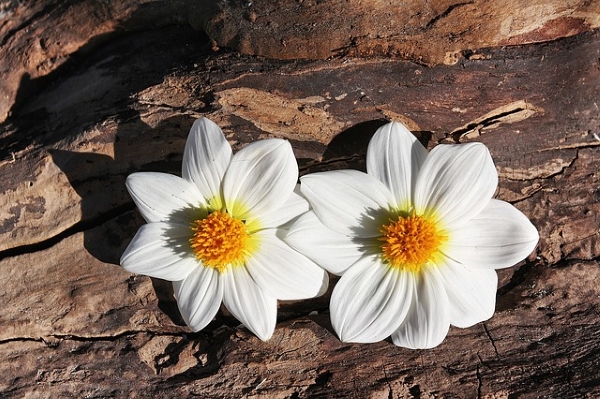 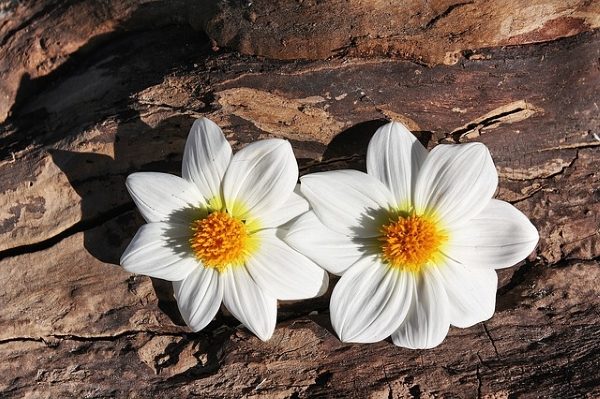 The compelling conditions of our time offer human society two paths to choose from. We will either continue past enmities and stereotypes, or we will learn how to live in peaceful coexistence. It is a world of global connectedness, and in order to make peace sustainable, we need to develop new paradigms of peaceful engagement. The example of the Prophet Muhammad (Allah’s blessings and peace be upon him) presents us with many such paradigms that we can adapt to our current circumstances. Like all of his predecessors did before him, the Prophet showed utmost mercy and forgiveness to everyone, so much so that even his staunch enemies sought refuge under his wings of compassion.

After he began to call his people to belief, the Prophet (Allah’s blessings and peace be upon him) had to face all kinds of torment during his peaceful mission for thirteen years in Mecca. After numerous grievous incidents, he had to leave his town and reluctantly immigrated to Medina. From most people’s point of view, the Meccans were absolutely to be declared as “the enemy”-or “the other.” However, the Prophet did not behave inimical to anyone. He always treated people humanely, no matter what lethal traps they set for him. He never failed to extend his tender hand with a candid clemency and compassion. Even during many inexorable combats, he always prayed to his Lord, chiefly for those who smashed his helmet off, broke his tooth, and left his face covered with blood in battles like Badr and Uhud. Not only did he hinder his followers from bearing any antagonistic attitude against their merciless foes, he also blocked maledictions and imprecations to any adversary, even those who, for instance on the day of Uhud, had ripped the bodies of nearly 70 beloved ones into pieces beyond recognition with an incredible brutality.

Although his opponents were bloodthirsty and yearning for war, his sword was never besmeared by red hot blood; he never killed anyone. He did not represent anything other than loving compassion in the world.

He (Allah’s blessings and peace be upon him) never broke off his previous social connections. He did not approach anyone with a bias. He always held the door open in order to lift spirits. He never hurt anyone’s pride deliberately. While his sworn enemies took the gloves off for any opportunity to assassinate him, he treated everyone amicably by taking into consideration the potential positions they would likely to hold in the near future. Because he knew that every individual had a respectable essence, he thought the most appropriate action was to awaken this divine kernel. He took action in this direction, though horrid provocations did not cease, and he did that with a worthy perseverance.

The Prophet (Allah’s blessings and peace be upon him) dealt with every one of his opponents with utmost care, and he took very strategic measures not to destroy them but to conquer their hearts.

Giving the glad tidings of a coming peace, the following verse was revealed right after the Battle of the Trench:

(When you obey God in His commands and prohibitions,) it may be that God will bring about love and friendship between you and those of them with whom you are in enmity. God is All-Powerful, and God is All-Forgiving, All-Compassionate. (60:7)

Peace was so close, just at their threshold. Having received this good news, the Prophet (Allah’s blessings and peace be upon him)initiated immediate action by demanding to marry the daughter of Abu Sufyan, who was then the political leader of the Meccans. Establishing bonds of kinship with him would be a plausible step in order to eradicate hostility. Umm Habiba, Abu Sufyan’s daughter, was among the group of Muslims who had fled the Meccan torture and sought refuge in Ethiopia. However, her husband died there, and she was left alone with her child without any protection.

By marrying her, the Prophet would not only save this devoted Muslim woman from despair and honor her, but would also form a connection with Abu Sufyan that would not be possible by any other way. This marriage was realized soon, and afterwards everything changed dramatically

Abu Sufyan, who was one of the staunch enemies of the Prophet until that day, could easily enter the Prophet’s home to visit Umm Habiba, his daughter. Now, Abu Sufyan could learn more about Islam through his daughter Umm Habiba. He began to realize soon that Muslims were not as he had believed. In a short period of time, the difference in Abu Sufyan’s attitude became more and more obvious. He turned out to be more moderate, more cautious, and more candid in reciprocal dialogue attempts.

Prominent figures of Mecca, Khalid ibn al-Walid, Safwan ibn-i Umayya, Suhayl ibn Amr and Ikrima ibn al-Jahl were exerting pressure on Abu Sufyan to take drastic actions against believers. Despite all of their intolerable pressure, Abu Sufyan resisted their aggressiveness, having realized that they were the ones who were unfair, not those on the Prophet’s side.

Even in the most critical conditions he did not give up. Despite all the provocations of evil-doers and his (Allah’s blessings and peace be upon him) own fellow tribesmen’s objections, he made agreements with his crucial adversaries and fulfilled peaceful commitments with them.

The radical change of Abu Sufyan was an explicit hope for others. The Prophet tried his best to take advantage of every single opportunity to get in touch with any of them.

After his (Allah’s blessings and peace be upon him) immigration to Medina, the economic and social conditions of Mecca had gradually deteriorated. The Meccans were suffering from drought, famine, hunger, and misery. For sure, he could not have remained indifferent to this heart-rending situation. He sent them food and other needed aid; he literally inundated them with an immense benevolent contribution on the back of hundreds of camels. But, unfortunately the Meccans rejected all of it. Then he sent all the aid directly to Abu Sufyan. Afterwards Abu Sufyan distributed everything to the poor and needy Meccans.

The Prophet (Allah’s blessings and peace be upon him) those days gave weight to free commerce and trading with other communities, particularly with Meccans. He knew that business trading was an excellent opportunity to get in touch with others. Thus they could have found so many new ways to maintain peaceful relations.

Regrettably, all the peaceful attempts made by God’s Holy Messenger (Allah’s blessings and peace be upon him) were either repelled or responded to with brutal violence by the Meccans. They once attacked a Muslim tribe in the pitch dark of midnight and slaughtered 23 civilians in a village near Medina. By committing this crime, the Meccans also violated the Hudaybiya peace treaty.

Following this brutal attack, the Messenger of God (Allah’s blessings and peace be upon him) sent envoys to Mecca, offering them various options to solve the problem peacefully, rather than an immediate retaliation: he asked them to pay the blood money and cut their relations with other warring tribes that participated in this crime. Failing to obey these conditions would mean the Hudaybiya treaty was violated as well as a declaration of war. But the Meccans refused every amicable offer. The only option left for the Prophet was to march to Mecca. Realizing that they would not be able to resist, some of the eminent Meccans fled in confusion to distant towns of the Arab Sahara. God’s Messenger sent someone in pursuit of every missing Meccan. Umm Haqim, Ikrima’s wife, who had fled all the way to Yemen, went after him. She dared all dangers on the way to find her husband, another relentless enemy of the Prophet and the son of Abu Jahl, and to introduce him to the Prophet’s mercy.

Umayr ibn Wahb, once a hitman hired by Safwan ibn Umayya to kill the Prophet, went after Safwan twice, reaching him in Jeddah en route to Ethiopia, and convinced to him to return to Mecca. Suhayl ibn Amr was brought back by Abdullah, his own son whom he tortured for years. He wrote letter after letter to Wahshi, who had murdered Hamza, the Prophet’s uncle, and invited Hind, who had hired Wahshi for this murder, to come in peace and that she was forgiven. The Prophet called them back home promising to forgive all their past assaults and guaranteed their protection. Mecca became a land of peace and serenity, thanks to his efforts and merciful invitation.

The Prophet’s (Allah’s blessings and peace be upon him) immense forgiveness is an example for us today as to how we should engage with past atrocities. It is a message of self-reformation that teaches us that we can subdue feelings of revenge and hatred and build a society in compassion and love.