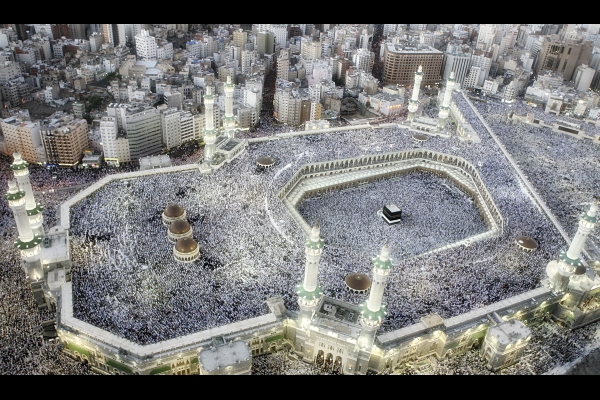 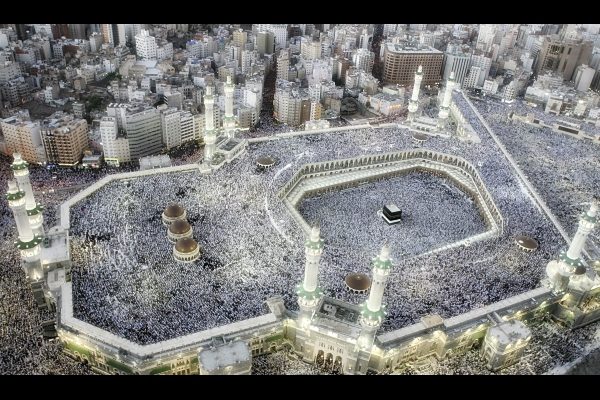 Islam is the fastest growing religion in the world and will overtake Christianity as the most popular before the end of this century, according to an analysis of religious surveys published Tuesday by the Pew Research Center.

With 1.6 billion, Muslims made up 23 percent of the world’s population, according to a 2010 Pew estimate. That figure was still some way short of the 2.2 billion Christians which comprised 31 percent of the population.

However, by 2050 there could be near parity between the numbers of adherents of the two religions for the first time in history. The reasons for this rapid growth are thought to be the greater number of children Muslims have compared to other religious groups and the comparatively young age of Muslims.

The largest percentage of Muslims are currently in the Asia-Pacific region, rather than the Middle East and North Africa. Indonesia currently has the largest number of Muslims of any country, but that title could be taken by India by 2050. By that point, it is also projected that Muslims will also make up 10 percent of Europe’s population.

There has been growing discussion in recent months about the number of Muslims in Europe. Far-right, anti-Islam politicians have risen to prominence in a number of countries off the back of calling for a halting of immigration. In Germany, Chancellor Angela Merkel has faced growing criticism for allowing one million migrants into the country in the past two years.

The same pattern was evident in the United States. Americans believed the U.S. population of Muslims stood at 17 percent, rather than the real number of just 1 percent. That number, too, is expected to grow, however. Muslims will make up 2.1 percent of the U.S. population by 2050, according to Pew Research Center demographic projections.