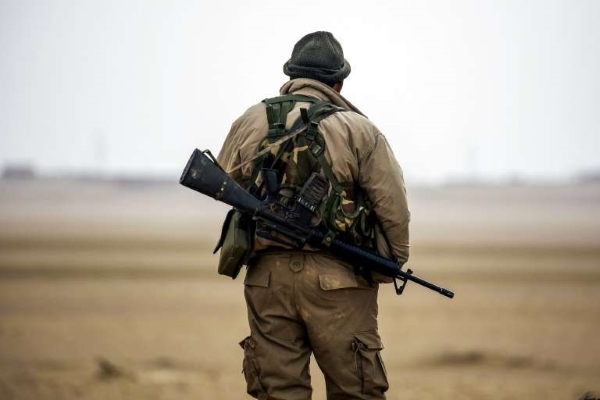 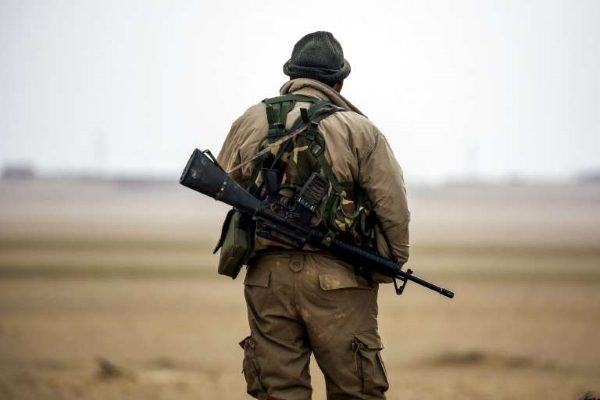 U.S.-backed Syrian fighters on Monday, March 6 cut the main road between the northern Syrian city of Raqqa, which is controlled by the ISIS group, and the eastern city of Deir el-Zour, which is partially held by ISIS, as they press against the extremists’ territory in Syria, The Associated Press reports.

But despite the fresh blockade on the Raqqa-Deir el-Zour road, ISIS still controls large swaths of ground south of Raqqa and the extremists should be able to use smaller roads and paths through open desert to move between the cities.

Fighters from the U.S.-backed and Kurdish-led Syria Democratic Forces have been on the offensive under the cover of U.S.-led coalition airstrikes since November. Operation Euphrates Wrath aims to surround and capture Raqqa, the de facto capital of the ISIS self-declared caliphate.

The SDF began the third phase of Euphrates Wrath last month with the aim of capturing villages and towns east of Raqqa.

The Britain-based Syrian Observatory for Human Rights said SDF fighters cut the road linking the two cities in the area of Jazra near Raqqa early Monday.

SDF spokesman Talal Sillo told The Associated Press that “our forces have cut the main supply line between Raqqa and Deir el-Zour.” He added that it is still too early to impose a siege on Raqqa since the extremists still control areas west and south of the city.

The blockade of the main road comes amid an ongoing SDF march toward Raqqa; its fighters are now stationed eight kilometers (five miles) north of the Euphrates River city and supported by both coalition airstrikes and a deployment of some 500 U.S. special forces operators. The Pentagon has said its soldiers are working in a purely advisory capacity.

But Turkey, a U.S. ally through NATO, views the Kurdish militia known as the YPG — the main component of the SDF — as an extension of the Kurdish insurgency inside its own borders and has classified the party as a terror organization. It has objected strongly to the SDF offensive and also vowed to repel the Kurdish-led forces in the town of Manbij back over the banks of the Euphrates, a move that would disrupt the Raqqa campaign.

There are Turkish forces stationed in al-Bab, 40 kilometers (25 miles) southwest of Manbij. The Turkish threats prompted the SDF to ask Russia and the Syrian army to establish a buffer between them and the Turkish forces.

With uncertainty building, the U.S. deployed a number of armored vehicles to its allies in Manbij, the Syrian Kurdish Rudaw news agency reported Saturday.

Operation Inherent Resolve spokesman Col. John Dorrian confirmed the deployment on Twitter. He said it was mean to “deter aggression and keep focus on defeating ISIS.”.