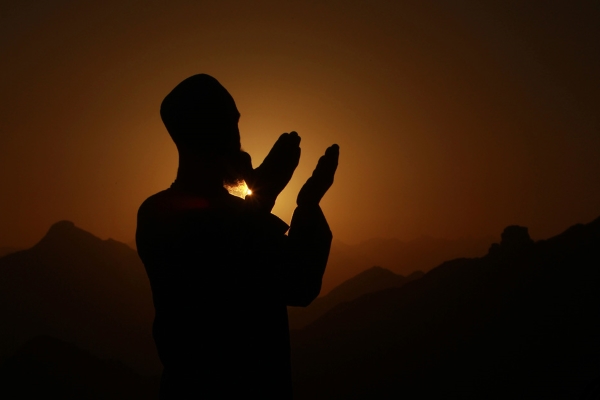 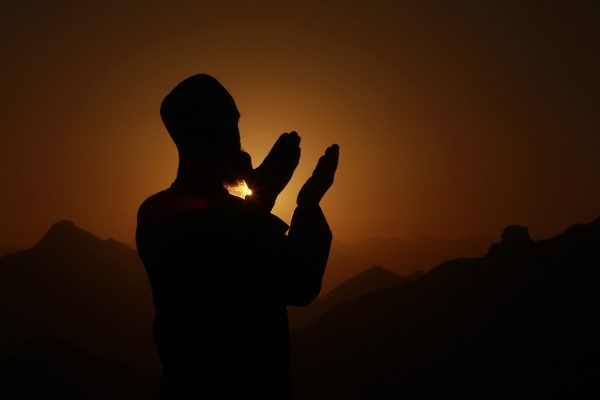 By: Shaykh Abdul Hamid Is`haq (May Allah increase his benefit)

Someone responded: “The glass fell.”

Hadhrat Moulana (May Allah have mercy on him) asked: “Did the glass fall on its own?”

In correcting the Mureed and all of us, Hadhrat (May Allah have mercy on him) said: “Learn to take responsibility for your actions. Say: ‘I dropped the glass.’”

This was a lesson for everyone. Hadhrat Moulana (May Allah have mercy on him) was bringing to our attention the great need to bear the responsibility or blame of whatever we do. Till the person does not take responsibility, his Islah (reformation) will not be made. Regrettably, we don’t and we won’t take responsibility of our actions. Sometimes we refuse to acknowledge that we are doing something wrong or that there is a weakness in us. There is denial. We find this same denial with many drug addicts, alcoholics and others. As long as the person is in a state of denial, he or she does not take help.

If a sick person is in denial, the person will not seek treatment. Similarly, a person is spiritually sick – he has an anger problem or he cannot control his gaze, but he says: “I don’t have any problem.” This denial makes Islah (reform/ratification) very difficult. Once a person acknowledges there is a problem, then that is half the battle won and half way to solving the problem. If a person admits he has faults and weaknesses and he goes to a Sheikh (spiritual mentor/guide), for this purpose, there will be Islah, Insha-Allah. Unfortunately, some go for worldly reasons, such as obtaining Khilafat, and not with a sincere intention.

Sometimes there is stubbornness in our stance that we are right – when, in fact, we are wrong. If there is a car accident, each party blames the other. The other driver was at fault. Most drivers will declare that they were abiding by the rules and regulations and are blameless – despite driving through the red traffic light, or speeding, or violating some other traffic law.

If there is a fight between husband and wife, the husband will say: “She is the problem.” And the wife will say: “He is the problem.” Do we ever hear anyone saying: “I am to blame. I am the problem.”? And this is where the problem lies. Most people are not truthful and sincere enough, nor humble to take the blame, when in the wrong. Between brothers and sisters, other family members, or in business dealings, if any problems arise, the same scenario is found. We are not prepared to accept responsibility; rather we blame the other party.

People, in general, have this great weakness of shifting responsibility to others and are very quick to blame everyone else, seeking to absolve themselves. If anything goes wrong, we look for someone to blame. If anything goes right, we are in the front line to take the credit. This is a common weakness and is a very serious matter. It is a sickness if we think that everyone else is wrong and we are always right.

There is progress in taking responsibility of our actions and accepting blame. This humility will melt hearts and will solve our problems. It is a beautiful quality to have. Unfortunately, shaytaan whispers: If you say that you are wrong, your wife (or your employees) will take advantage and won’t listen to you in future. Your wife will say: “You are always wrong!” You have to wield control. You have to show her that you are in charge, so that she listens. You have to show your employees who is in charge!

Don’t listen to shaytaan. Listen to Allah Ta’ala and Rasulullah Sallallaahu ‘alayhi wasallam. That person who adopts noble character, humbles himself, forgives, overlooks, and abandons arguing when he is right, opens the doors of reconciliation, Muhabbah (love), unity and happiness. Allah Ta’ala says:

“The good deed and the evil deed cannot be equal. Repel (the evil) with that which is better (to be patient, forgive, etc.), then verily, he between whom and you there was enmity, (will become) as though he was a close friend.”

Rasulullah Sallallaahu ‘alayhi wasallam said: “I guarantee a house in the outskirts of Paradise to the one who gives up arguing even if he were on the right side.”[2]

On another level, there are those who say that they did not get an opportunity to learn  Deen, learn Qur’aan Sharief, do Hifz, and were not taught the practical side of  Deen – because their parents were neglectful and indifferent and did not send them to Madrasah, etc. They say that their parents deprived them of all those opportunities. Again, the fault is placed on the other party. No doubt, in such a circumstance, the parents are to be blamed. Parents have a responsibility of seeing to the Tarbiyah and spiritual nurturing of their children – but what stops a person now from learning  Deen, learning the Qur’aan Sharief and getting occupied in good?

Take lesson from the cow: Its diet comprises mainly of grass, grains and water – so limited! However, with that grass, it produces milk and from that milk, what not is made! Cheese, cottage cheese, yoghurt, butter, ghee, condensed milk, fresh cream, buttermilk, ice-cream, etc. are produced.

If a person had limited opportunities in life, it does not mean that he now cannot make the most of what he has of life, skill and resources! Where there’s a will, there’s a way. We have heard of people in their seventies and eighties completing Hifz of the Qur’aan Sharief. Allahu Akbar! Nothing deterred them from pursuing noble goals – not even their old age!

Let us take responsibility of our actions and our lives. No one else is accountable for our lives, except ourselves. It is up to us to utilise the gift of life productively; instead of wasting it by blaming others for what has past.

May Allah Ta’ala grant us the understanding and the Taufeeq of practising.