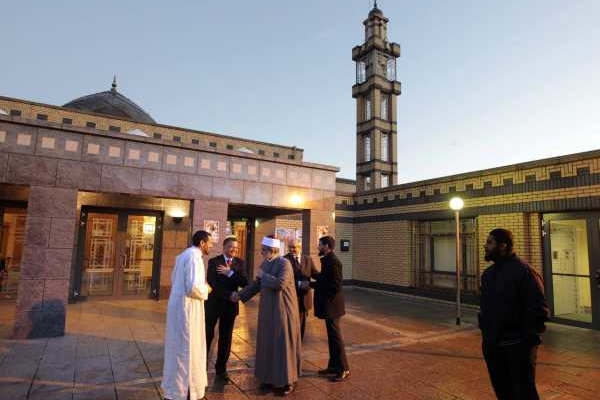 Muslims in Ireland are better educated on average than non-Muslims, according to new research.

Ireland was one of few exceptions in Europe with Muslims completing an average of 11.8 years of schooling, or a year more than non-Muslims, the Religion and Education Around the World report by the Washington-based Pew Research Centre found.

It attributes the relatively high education levels among Muslims in Ireland, the UK, Lithuania, Slovakia, Estonia, the Czech Republic and Hungary to the countries having “immigration policies favourable to highly educated migrants”.

Regarding Ireland, the study says “for example, Ireland’s economic boom of the late 1990s drew highly skilled Pakistani and African migrants and refugees. Partly as a result of this, Muslims in Ireland have an average of 11.8 years of schooling – one more year, on average, than non-Muslims in that country.”

It is estimated that Ireland’s Muslim population currently stands at approximatly 70,000, of whom 2,000 are said to be doctors.

In other European countries Muslims tended “to have less education, ranging from an average of 10.8 years of schooling in Georgia to a continent-wide low of 5.8 years in Spain, ” the study found.

The biggest gap, the report says, is in Germany, where Muslims, on average, have 4.2 fewer years of schooling than non-Muslims (9.5 years v 13.7 years, respectively).

In France, Muslims had 2.9 fewer years schooling less than non-Muslims while in Spain it was 3.2 years less. Many such European countries, the study found, had “experienced large inflows of Muslim refugees or guest workers in recent decades”.

Overall, it found that “Jews are more highly educated than any other major religious group around the world, while Muslims and Hindus tend to have the fewest years of formal schooling”.

Meanwhile “those who describe their religion as atheist, agnostic or ‘nothing in particular’, have spent an average of nine years in school, a little less than Christian adults worldwide.”