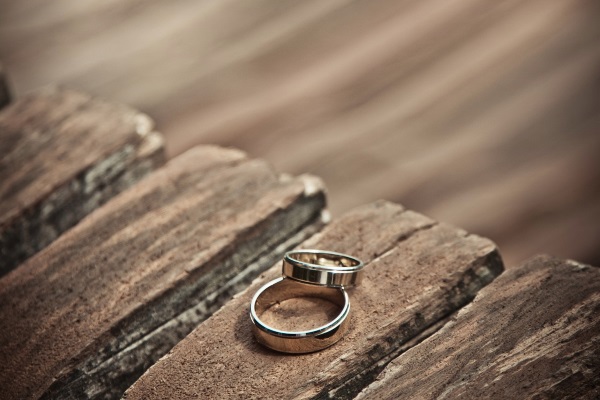 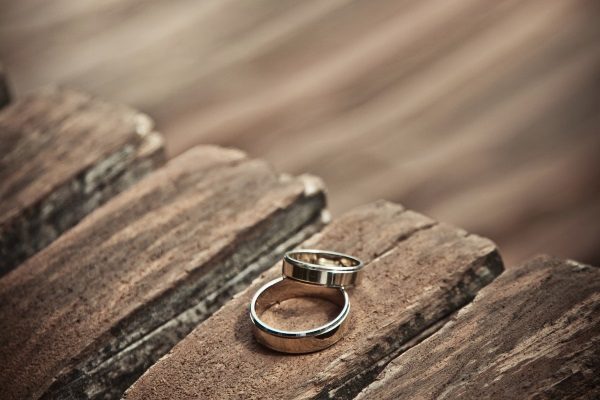 By: Maulana Yunus Patel Saheb (Allah have mercy on him)

Women who have a number of children, sometimes even a temperamental husband, together with many household chores and other responsibilities sometimes think that they cannot achieve the ranks of the Auliya Allah (friends of Allah or saints) because they do not have time for ‘wazeefas’ (voluntary supplications or litanies) and Nawaafil (optional prayers).

I tell them that they need not worry about too many wazeefas. The most important ‘wazeefa’ is abstinence from all sins. Added to this they should just correct their niyyah or intention in all that they are doing as routine housework. Make the intention of pleasing Allah, Most High, then that same housework becomes ibaadah (an act of worship). In this simple way, they will easily secure great rewards and the same spiritual stages, if not higher.

Similarly, the sawaab for the sabr (patience) a man exercises over his wife’s shortcomings, emotional outbursts or mood swings is a medium by which he too acquires great rewards and reaches Allah, Most High, very, very quickly.

Many Auliyaa Allah reached great spiritual heights, and were accepted for tremendous service to Deen on the patience they adopted with their wives, and on the love, care, affection, tenderness and generosity they also extended to their wives.

Rasulullah (Allah’s peace be upon him) set the perfect example for husbands. Despite the tremendous responsibilities that he was entrusted with, he gave due attention and time to his wives and treated them with love and generosity. He was never harsh or insensitive towards any single wife.

Rasulullah (Allah’s peace be upon him) also said: “The best amongst the Believers is he is whose character is the best. And the best among you is the one who is best towards his wife.” (Tirmidhi)