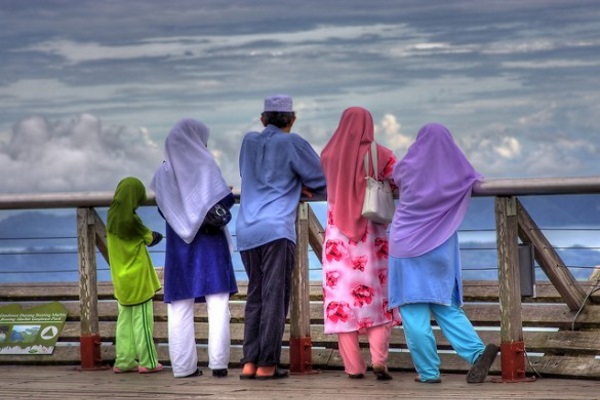 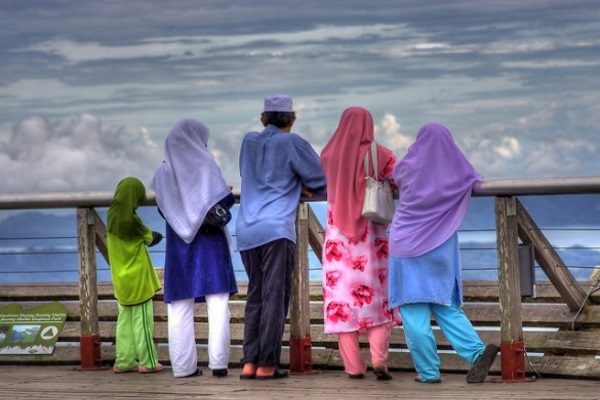 By: The World Folio

With demand for halal tourism rising significantly, Indonesia is set to take full advantage of the niche tourism offering.

Indonesia, a vast country of more than 17,000 islands that encompasses most of Southeast Asia’s largest archipelago, has traditionally been an attractive tourism destination. Friendly people, warm weather, tropical beaches, incredible nature, world heritage historical sites and a harmonious mix of cultures, religions and languages has drawn tourists to visit the country by the droves. In fact since the 1970s, the country transformed from an unknown tourist destination to one popular around the world. This was particularly due to the rise of visitors to Bali, which has since become a byword for tropical paradise.

Australians, Singaporeans, Dutch and Malaysians led these early waves of visitation. Since then travelers from Europe and especially the U.S. began arriving in large numbers. Overall Americans remain the top spenders on travel in the Asia-Pacific region, spending approximately $231.6 billion last year. However since the turn of the century Chinese and other East Asian tourists began arriving in increasingly larger numbers.

According to Indonesia’s Ministry of Tourism, approximately 10.5 million people traveled to Indonesia in 2015. This generated approximately $12.4 billion for the sector. The average visitor stayed for 8.5 days and spent $1,190.

However, given the vast territory of the country, the tourism sector still remains vastly under-utilized. In order to develop the industry, the government is seeking to double these figures over the coming years by attracting 20 million tourists by 2019. The goal is to create approximately 13 million new jobs while also significantly increasing GDP.

To this end, the government has allocated $200 million to overall tourism promotion. The “Wonderful Indonesia” brand, as well as a plethora of initiatives to develop the sector has seen it increase its ranking in the Travel and Tourism Competitiveness Index of the World Economic Forum (WEF). Indonesia is now ranked the 47th best in the world out of 144 countries, according to the 2015 report.

This move comes on the back of the global halal tourism boom. Also called ‘family-friendly’ tourism, halal tourism is aimed at creating conditions conducive to attracting a pool of visitors from the world’s 1.6 billion Muslims. This includes ensuring the availability of halal food, places of worship and accommodation catered to the needs of the faithful.

Studies show that halal tourists usually travel with more family members, stay for longer periods and ultimately spend more money than other tourist groups. As a result, tourism branding campaigns are adapting their approach and services to better meet the needs of Muslim visitors.

Statistics support this approach, with Muslims from around the globe spending an estimated $142 billion on travel in 2014. This amount excludes pilgrimages to holy sites (Hajj and Umrah). Over the same period, tourists from China spent $160 billion, and Americans spent $143 billion.

This ranks the Muslim travel sector third highest in global travel spending. Overall this accounts for around 11% of total global travel expenditure and experts predict that halal tourism will continue to grow, and will generate in excess of $238 billion by 2019.

Turkey, with its close proximity to the Middle East and North Africa (MENA) and historical importance to Islamic culture has been a traditionally strong contender for this market. However increasing instability has reduced visitor numbers.

And Indonesia, as both a rising tourism destination and the world’s most populous Muslim country, is well placed to fill this lucrative niche market.