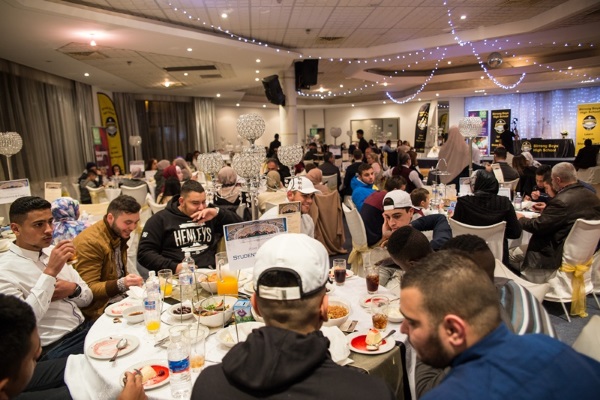 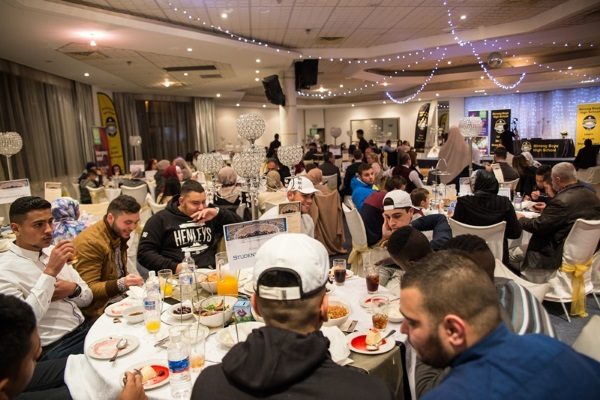 For the very first time, Human Appeal International Australia sponsored Ramadan Iftar (breaking of the fast) dinners at a number of Sydney schools including Birrong Boys High School, Belmore Boys High School, Homebush Boys High School and Unity Grammar College. The events were a great success with more than one thousand people in attendance. Although Human Appeal is mainly focussed on fighting poverty and providing relief aid around the world, it is also actively and consistently involved within the local community. 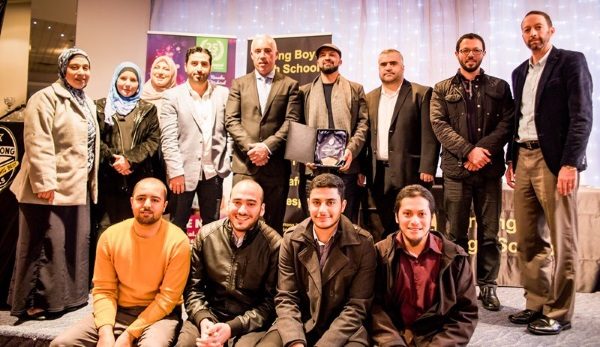 Issam Chaouk, Director of Projects and Omar Al-Jamal, Public Relations Manager represented and spoke on behalf of Human Appeal International Australia. Mr Chaouk highlighted the importance of the Iftar dinners to educate young people about charity and the need to pay back to the community. He explained that the main reason for sponsoring the school events was to honour fasting students and their families and to share the experience with the wider school communities. A short video of Human Appeal’s humanitarian work overseas was also shown.

As a part of the dinner programmes which were mostly MCd by student leaders, the acclaimed international singer from Syria, Yahya Hawwa performed a number of traditional songs of praise and prayer. At the Birrong Boys HS dinner he sang a song drawing warm praise from the audience when he invited some students to join him on stage to sing along with the chorus. Other guests at the dinners included Judy McKay MP, Sophie Cotsis MLC and Jan Green from Department of Education.

“It was an honour for me to be able to bring our diverse and rich communities together in an inviting and relaxed atmosphere to share the break of fast and to celebrate the holy month of Ramadan. This is the first time the school has held a function of this size and thanks goes to Human Appeal for their sponsorship,”said Souhair Harris, dinner coordinator from Birrong Boys HS. “Our school was also delighted to showcase the efforts to raise funds to sponsor a water well in a needy country,” she proudly added.

Human Appeal International Australia is proud to be involved with events that celebrate multiculturalism by bringing people of different backgrounds together in the spirit of sharing and community. Australia is indeed blessed to be a leading example of harmonious diversity and social inclusion.