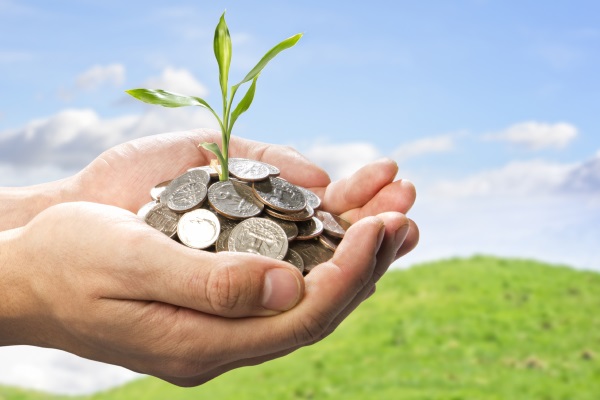 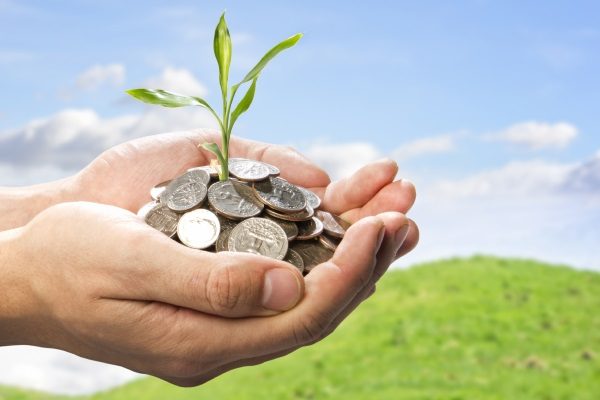 As this sacred month draws to a close and Eid approaches we could do worse than to think about Sadaqatul-Fitr or Zakatul Fitr as it is sometimes called. Here are some points to understand and remember about the Fiqh of Sadaqatul-Fitr.

Sadaqatul-Fitr, also called Zakatul-Fitr, is a charitable duty associated with the month of Ramadan and in particular Eid al-Fitr. It is a duty on every Muslim who possesses wealth in excess of his basic needs at the time of Fajr on the day of Eid al-Fitr.

To pay Sadaqatul-Fitr one simply gives the required amount to a deserving recipient or a trusted third party to give on one’s behalf. It is preferred and more appropriate to give it directly to a poor person while on one’s way to the Eid prayer.

When we say Sadaqatul-Fitr is a duty, we mean it is wajib such that a Muslim who neglects to pay it despite being obligated to do so would be sinful.

When we speak of basic needs we refer to a legal class or type of wealth. We should remember that wealth doesn’t just refer to money but any possession of value. “Basic needs” refers to any possessions of value that are needed for a normal life.

So wealth considered basic needs would include things like:

The value of these things does not matter, they are considered basic needs as long as they are for one’s use.

Yet if one has an excess of these possessions (such as if a family has two cars but only uses one and the other is a showpiece), then if the excess (such as the extra car) is valued more than the nisab of Zakat then Sadaqatul-Fitr would be wajib on the owner of the car.

A rare stamp collection or an art collection are other examples of wealth beyond one’s basic needs.

If the value of excess wealth is more than the nisab of Zakat (the value of approximately 87.48g of gold) and one owns this wealth at Fajr on Eid al-Fitr day then Sadaqatul-Fitr is wajib.

Who Do I Pay For?

Oneself and Small Children

One pays Sadaqatul-Fitr on behalf of oneself and each of one’s children who have not yet become legally adult (which occurs at puberty).

One is not required to pay Sadaqatul-Fitr for one’s spouse. Each spouse is responsible for their own Sadaqatul-Fitr. Yet if one spouse pays on behalf of another it is valid.

One is only obliged to pay on behalf of the children one has at the time of Fajr on the day of Eid al-Fitr.

If a child is born after fajr on the day of Eid then one is not obliged to pay on behalf of that child though there is no harm in doing so.

How Much Do I Pay?

Wheat or wheat flour may be given or barley, barley flour, dates, or raisins:

May I Give Money Instead?

Yes, one may give one’s sadaqa in money. One has the option to:

As mentioned, one may give one’s sadaqa in money or the actual grain/food whichever is better for the poor.

In situations of famine or a shortage of the actual foodstuff then it is better to give the foodstuff but under normal circumstances money is better.

Sadaqa is for the Poor

Sadaqatul-Fitr may only be given to the poor. Unlike Zakat, it may be given to poor Muslims as well as poor non-Muslims.

A poor person is one who does not possess wealth in excess of his basic needs that exceeds the value of the nisab of Zakat (approximately 87.48g of gold).

If apart from these types of things an individual does not possess wealth valued more than approximately 87.48g of gold then that individual is poor.

Because of the nature of basic needs, it should be noted that it is possible for someone to own a house, a car, furniture and clothing and still be poor.

One does not need to “investigate” to determine whether an individual is poor or not. If the individual seems to be poor (such as a beggar), or one is familiar with their financial circumstances and is reasonably sure that they are poor then one may give one’s sadaqa.

When we give Sadaqatul-Fitr or any other charity it should be given willingly and happily and we should consider that the poor are helping us by accepting from our wealth. We should give with the objective of not being attached to possessions, seeking the pleasure of Allah, Most High, asking for His acceptance.

We ask Allah, Most High, to accept from us all that we have put forward in this noble month and to make us among those drawn closer to Him, Most High.