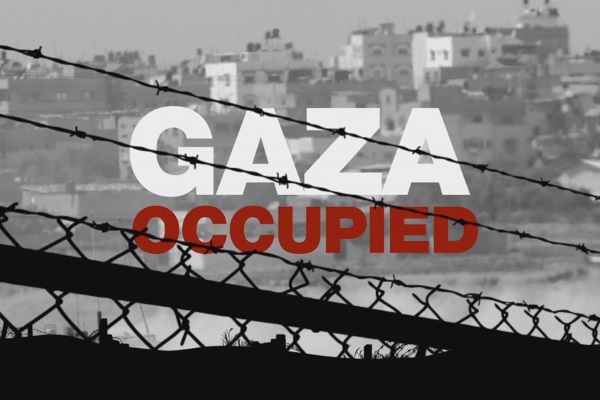 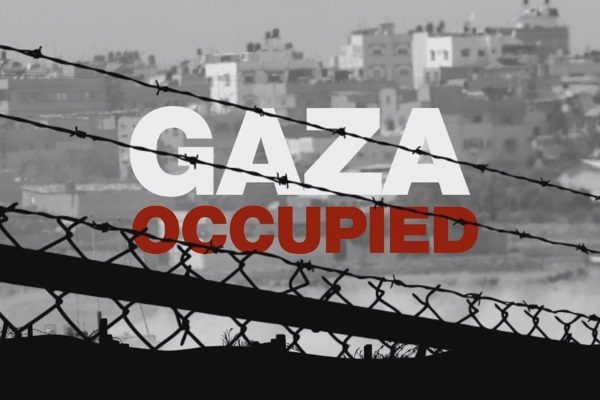 About 330 Palestinians across the occupied West Bank and the Gaza Strip have been detained by Israel since the start of Ramadan, the Palestinian Prisoners’ Center for Studies has said.

During the 20 days since June 6, when the Muslim holy month of fasting began, Israel has stepped up its raids on Palestinian towns, the centre’s director, Osama Shaheen, told Al Jazeera.

“We noticed that the campaign of arrests against leaders and activists in Hebron has increased, especially due to the recent attack in Tel Aviv,” Shaheen said, referring to the June 9 shooting of four Israelis by Palestinians.

According to the centre’s records, of the 330 held, at least 60 are children, with the youngest being 10-year-old Marwan Sharabati from Hebron. The figure also includes 21 women ranging from 18 to 45 years old.

About 15 Palestinians, 13 of whom are fishermen from Gaza, were also arrested at Israel’s Ashdod port, including Mohammad al-Halabi, the head of the Gaza programme at the Christian humanitarian organisation World Vision.

The raids have been taking place across occupied East Jerusalem, Hebron, Nablus, Ramallah, Jenin and Gaza.

“There are daily raids in the West Bank. They target anyone who has been involved in the recent intifada or in any nationalistic activities,” said Shaheen.

“We are used to this. It is painful, but it has become a routine. There is not one house that hasn’t been raided and not one family that doesn’t have a martyr.”

After the attack  at a Tel Aviv market, Israel suspended entry permits for 83,000 Palestinians from the West Bank, many of whom were hoping to pray in the holy al-Aqsa Mosque in East Jerusalem for Ramadan.

Since then, the Israeli army has been conducting raids in the West Bank andclamping down on Palestinians.

“We discussed a range of offensive and defensive steps which we shall take in order to act against this phenomenon,” Israeli Prime Minister Benjamin Netanyahu was quoted as saying.

There are an estimated 7,000 Palestinians behind Israeli bars, according to the statistics of Jerusalem-based prisoner and human rights association Addameer. Of those, 70 are female prisoners and 414 are children, 104 of which are under 16.