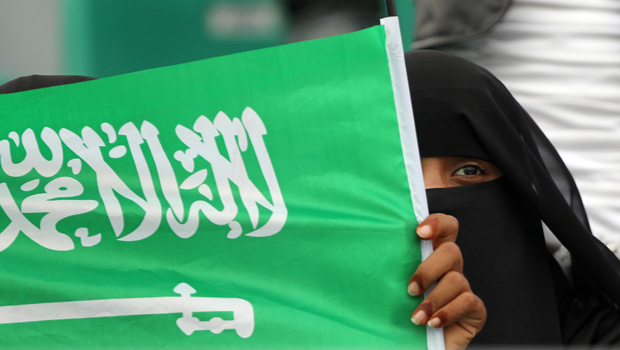 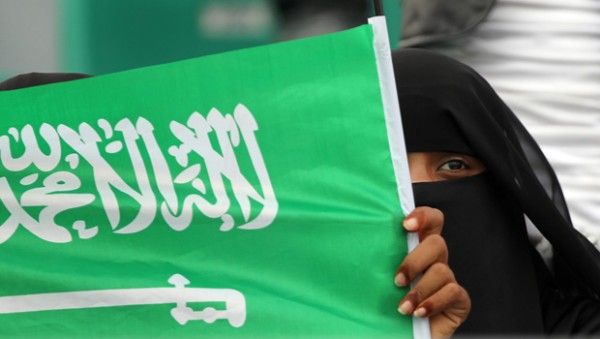 Women in Saudi Arabia have begun registering to vote in municipal elections, the first time they are able to take part in the electoral process in the kingdom.

Women will also be able to stand as candidates in the polls, slated for December.

The ongoing voter registration and the planned vote usher in a new and “exciting time” for women, as they participate in local governance, Afnan Linjawi, a Saudi writer, said on Wednesday.

“I didn’t expect this to happen so soon,” Linjawi, who is also a first-time voter, said. She credited local female leaders for pushing the initiative, as well as the newly named King Salman for approving it.

Linjawi said that while some sectors of Saudi society view women’s suffrage as a “Western intrusion”, she sees a “linear advancement in women’s participation” in the country’s affairs and politics.

“I guess with any change that happens, you have to face opposition.”

On Monday, two women from Mecca and Medina became the first female voters to register.

December’s polls is the third time municipal elections have been held since 2005.

Partial local elections first took place in 2005, but with only men voting for male candidates for half of each municipal council.

Elections were to be held every four years, but in February 2009, the government announced that it was postponing indefinitely “for evaluation” the 2009 polls, as the push for universal suffrage intensified.

In 2011, the election originally scheduled in 2009, took place, and during the same year legislation was passed allowing women to vote and run for office by 2015.

At the same time, the legislation also set the voting age to 18.

According to the Saudi Gazette, a third of the 1,263 voting centres are being set aside for female voters.