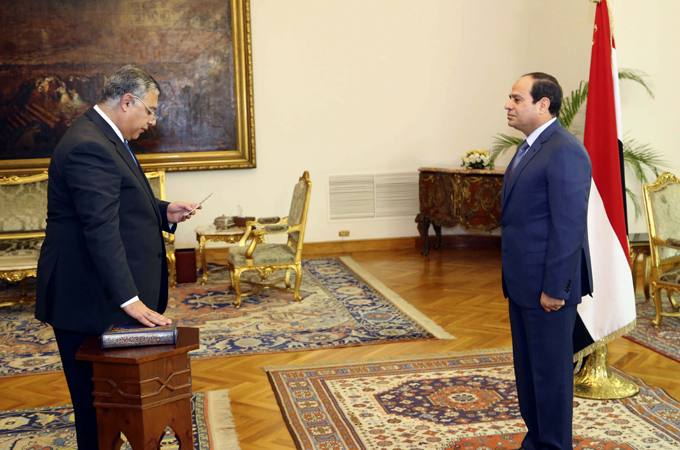 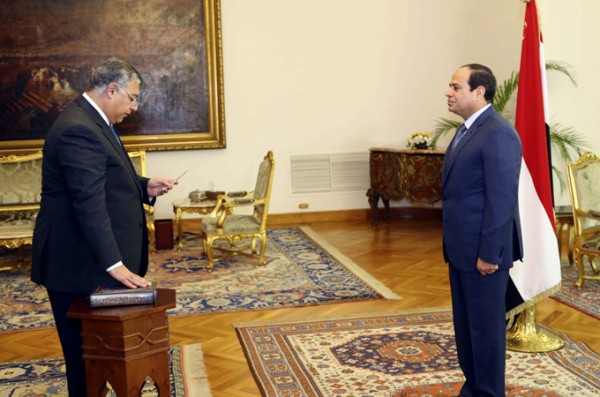 “The president issued an order sending General Tohamy, the head of general intelligence, into retirement,” it said, adding that he had been given a medal for his work.

Former army general Sameh Seif al-Yazal, an expert on military strategy who has close ties with the security services, told the AFP news agency that Tohamy, 67, had been unwell and had “spent the last two months in hospital”.

Tohamy was seen as a hardliner in the government crackdown against pro-Morsi supporters and secular dissidents that followed the military ouster of the former president.

Most of the estimated 1,400 dead were killed when police stormed two pro-Morsi camps in Cairo in August last year.