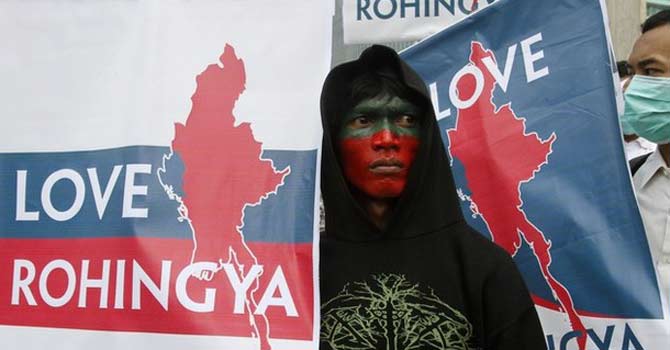 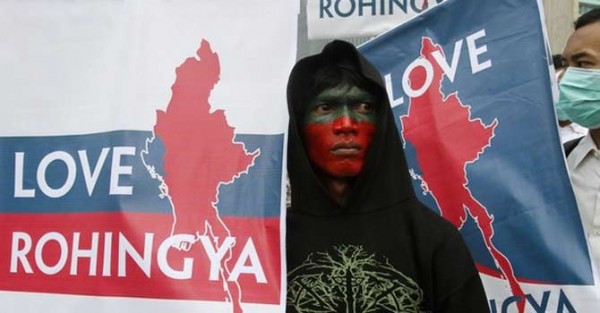 FAITH-based violence, in most of the instances, is actuated by the irrational fear of insecurity. The followers of a particular religion have been seen to resort to violence, in case they perceive their religion to be under attack. Religious fundamentalism can be restrained by cultivating a societal tolerance of diversity through education and by the state playing its role of independent arbiter among its residents. But where state identifies itself with one or the other religious group, its obligation to treat all citizens equally is seriously compromised.

The role of religion in society as a unifying or a disruptive force further hinges on the cultural homogeneity of the society and historical relationship between the communities inhabiting the land. Where feelings of mistrust and suspicion existed, use of religion has been exploitative to further deepen the divisions. Nowhere is this more evident nowadays than in the perpetration of barbaric acts against Rohingya Muslims in Myanmar. Hundreds of Muslims have been killed and about 100,000 forced to flee their homes in Myanmar.

Eighty percent of the population of the country consists of Buddhists. Ashin Wirathu, the monk leader of the violent ‘969’ movement, has attempted to justify lynching of Muslims in the name of defending Buddhism against the encroaching influence of Islam. His claim appears absurd if we consider that Muslims constitute only 5% of Myanmar’s population. Further, the monks actively participating in violence are bringing bad name to Buddhism, in which peace and compassion are considered as the ‘core’ principles.

Rohingyas were full citizens of Myanmar till 1982 when the military rulers deprived them of their citizenship by enacting legislation and hence compounded their miseries. As a stateless community, the Rohingyas don’t have access to state services and are also denied political representation. They are meted out discriminatory treatment at all levels of interaction with the state. The current spate of violence erupted in 2012 when the Muslim community was accused of raping a Buddhist woman. Very recently, the ‘Doctors without Borders’ organisation was ordered by the state to stop giving free medical services to Rohingyas.

The fusion of religion and state has always led to disastrous results. The military junta in Myanmar has sought political legitimacy, using Buddhist nationalism card to encourage hatred against the minority Muslim community. In this way, the imagined apprehensions of Buddhists regarding threats to their religion were reinforced and their violence sanctified by the state.

The recent transition to democracy in Myanmar has not eased the situation for Rohingyas and no political leader in Myanmar has condemned the Buddhist violence in unequivocal terms. Aung Sun Auu Kyi, the Nobel Peace Prize winner, also keeps mum, as she does not want to spoil her chances to run for Myanmar’s president next year by alienating the majority group. The most shocking aspect is the silence of the international community. At best, the criticism by the western leaders has been muted and no strong warnings have been issued to the ruling elite in Yangoon to end systemic state persecution of Rohingyas. Last year, the International Crisis Group also conferred peace award on Myanmar’s President Thein Sein for initiating the process of political reforms. But any reforms will fail to achieve a democratic and tolerant state, unless all groups of the society are included in the process of progress. There is need to abolish institutionalised discrimination against Rohingyas by granting them Myanmarese citizenship. The western leaders’ expedient silence in the face of crimes against humanity in Myanmar only bolsters the widespread impression that they are pursuing duplicitous foreign policies.

The Rohingya story shows that, in non-inclusive societies, difference of religion becomes a cause of socio-economic marginalisation of minority groups and such vulnerable groups remain incapable through generations to protect themselves against the excesses at the hands of the group in numerical majority. The international community must say ‘no’ to religious persecution of Muslims in Myanmar because, if left unchecked, it will go down in history as a blot on the face of humanity.