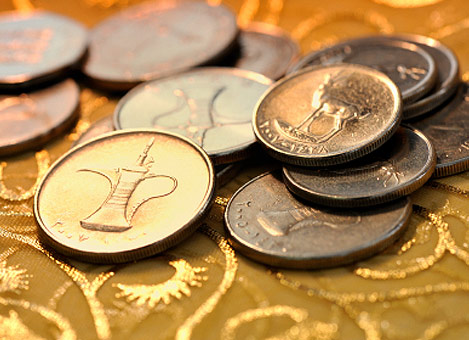 Jordan’s government is studying a proposal to issue its first Islamic bond but pressure to cut public debt and a preference for concessionary loans from aid donor countries could hinder the plan.

A sukuk programme may start as early as next year, two government officials with direct knowledge of the discussions said, declining to be named as the matter is not yet public.

A committee including the finance ministry and the central bank is looking at a proposal for a recurring issuance programme, said one source, adding that details such as the size, tenor and frequency of issuance had yet to be determined.

“The government plans to start issuing sukuk from next year. All these aspects for the sukuk are in the process of discussion now.”

Jordan passed a long-awaited law at the end of 2012 allowing the government to raise funds through sukuk, but no issue has materialized since then, even though the state is increasingly using international bonds to help cover its budget deficit.

Although the country has an established Islamic banking sector, sukuk have been slow to appear because of legal limitations on the transfer of assets required to underpin such transactions.

In April this year, lawmakers appeared to clear away that obstacle by enacting two by-laws that allow sukuk to be issued without a transfer of assets to special purpose vehicles, and specify the structures that can be used. These include ijara, mudaraba and musharaka – all common Islamic finance formats.

A second source from the finance ministry said a Jordanian sovereign sukuk could raise over $1 billion, and that it might be issued in multiple currencies and sold to retail investors.

However, a government preference to use soft loans from aid donor countries, which carry more favourable terms, may present an obstacle to the plan, the source added.

Last month, for example, the central bank said it would issue $1 billion in conventional sovereign bonds backed by the United States in July. The U.S. backing is expected to allow Jordan to secure very cheap pricing on the bonds; it is not clear that the government would be willing to increase its costs by issuing sukuk without such backing.

If a recurring sukuk programme does go ahead in Jordan, it could give a boost to the banking system by providing a tool for Jordan’s four Islamic banks to manage their surplus funds. The central bank estimated last year that the four banks accounted for 17 percent of the total surplus reserves in the kingdom’s banking sector.

The banks include Jordan Islamic Bank, Jordan Dubai Islamic Bank and Islamic International Arab Bank; they held combined assets of 4.7 billion dinars ($6.6 billion) at the end of 2012, according to the latest company data. Saudi Arabia-based Al Rajhi Bank started Islamic operations in the country in 2011.

Aid-dependent Jordan imports almost all its energy and commodity needs. It is struggling with a large Syrian refugee influx, while tourism receipts and remittances from Jordanians working abroad have fallen since the Arab Spring uprisings.

The IMF started a three-year, $2 billion loan programme for Jordan in 2012 to help it speed up economic reforms and boost growth.