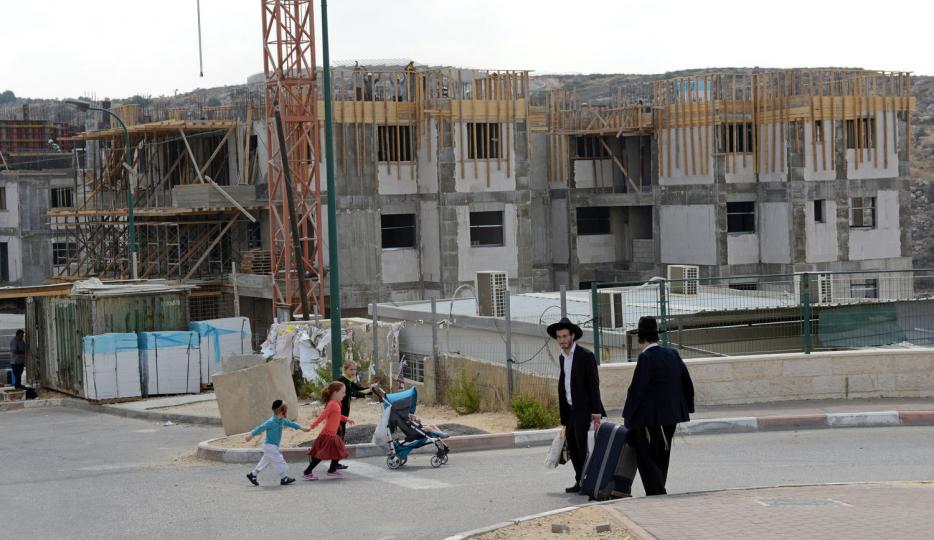 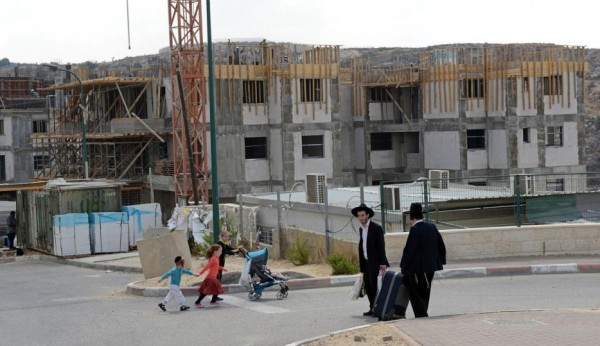 John Kerry, the US secretary of state, has said that Israeli settlements in the occupied territories are “illegitimate” and not helpful to ongoing efforts for peace between Palestine and Israel.

Kerry’s comments on Wednesday came after he met Mahmoud Abbas, the Palestinian president, in Bethlehem.

“Let me emphasise that the position of the United States is that we consider now, and have always considered, the settlements to be illegitimate,” he said.

He added that there was no deal that the Palestinians recognised the illegal settlements in return for peace.

“I want to make it extremely clear that at no time did the Palestinians in any way agree, as a matter of going back to the talks, that they could somehow condone or accept the settlements,” he said.

Kerry also announced that the US would provide $75 million to aid the Palestinian economy.

Earlier in the day, after meeting the Israeli prime minister Benjamin Netanyahu and Shimon Peres, the Israeli president, in occupied Jerusalem, he acknowledged peace talks had run into difficulties.

Kerry spoke of a need for “real compromises and hard decisions” from both sides.

“President Obama sees the road ahead, as do I, and we share a belief in this process or we wouldn’t put time into it,” he said during a joint press conference with Netanyahu in Jerusalem.

Netanyahu took a harder stance. “I am concerned about the progress because I see the Palestinians continuing with incitement, continuing to create artificial crises, continuing to avoid, run away from the historic decisions that are needed to make a genuine peace,” he said with Kerry at his side.

The picture painted by Netanyahu was similar to the one sketched by senior Palestinians, who have said an Israeli plan announced last week for 3,500 more settler homes in the occupied West Bank was a major obstacle to the success of the negotiations.

After months of shuttle diplomacy, Kerry succeeded in persuading Israel and the Palestinians to reopen peace talks in late July after a nearly five-year break.

The sides have committed to hold nine months of talks in hopes of reaching a peace deal.

An anonymous senior Palestinian official told AFP news agency that the Palestinians would refuse to continue the talks as long as Jewish settlement on the West Bank proliferates.

“The Israeli side is determined to continue its settlement and we cannot continue negotiations under these unprecedented settlement attacks,” he said after a meeting of Israeli and Palestinian negotiators.

On the sidelines of the peace talks, Israel has released half of the 104 Palestinian prisoners it pledged to free under a deal Kerry brokered to draw Abbas back to negotiations that Palestinians abandoned in 2010 over settlement building.

Palestinians have bridled at any suggestion they agreed to turn a blind eye to the settlement campaign, on land they seek for a state, in return for the men, long-serving inmates convicted of killing Israelis.

Abbas, in a speech broadcast on Monday, said that after all the rounds of negotiations “there is nothing on the ground”.

The settlements that Israel has built in the West Bank and East Jerusalem, territories it captured in the 1967 Middle East war, are considered illegal by most countries.