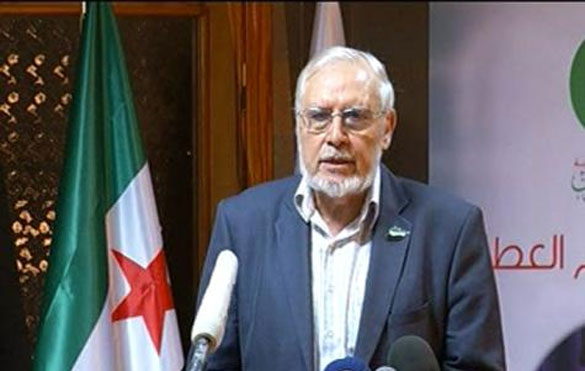 Syria’s Muslim Brotherhood has revealed that its members have now finished their deliberations about launching a political party to represent the Brotherhood, deciding to do so under the name of “The Promise” and commissioning Dr Mohammed Walid to act as chair.

The Brotherhood will announce the official launch of the party from Istanbul on Tuesday, 12 November rather than on Saturday, which coincides with the first meeting of the National Coalition for the Syrian Revolutionary and Opposition Forces.

The Brotherhood summarized the Party’s principles as follows: respecting the principles of freedom, dignity, and justice; adopting democracy, equality and Islamic reference to achieve the revolution’s goals; preserving the unity of the Syrian people and the Syrian territory; adopting just causes, especially the Palestinian issue; maintaining Syria’s best interests; and supporting Syria’s sovereignty.

The new party will adopt a parliamentary model for achieving justice and development at all levels of society and vowed to ensure the separation of powers as well as the independence and impartiality of the judiciary. The party also pledged to cater to women and focus on youth issues.