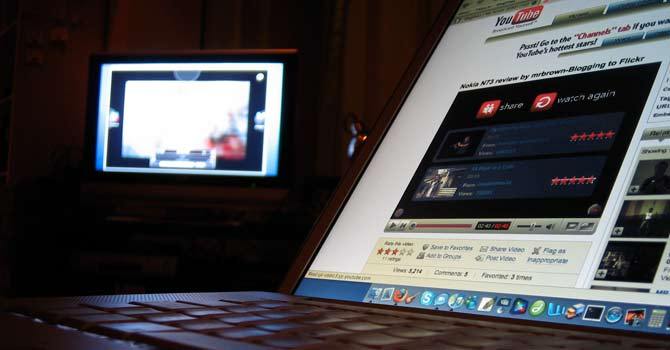 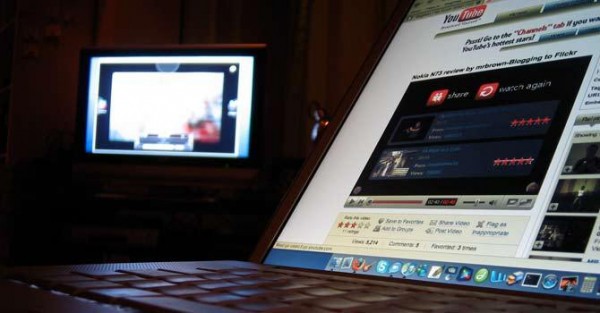 Iran has launched its own video-sharing website after the country deemed YouTube’s content inappropriate. The website aims to attract Persian-speaking users and promote Iranian culture, according its ‘About Us’ section.

The website is called ‘Mehr,’ which means ‘affection’ in Farsi. It has its own Facebook page dedicated to providing links to its content, including Iranian-produced music clips.

Tehran has censored YouTube since 2009, in the wake of the controversial elections that returned President Mahmoud Ahmadinejad to power.

The country has also been trying to stop its citizens from accessing a number of foreign websites that Tehran says undermine the Islamic regime. The Islamic Republic has blocked Facebook and Twitter, and aims to also censor blogs, pornography and Western media outlets.

Speaking at a conference in Amir Kabir University in August, Iran’s head of the Ministry of Information and Communication Technology, Reza Taqipour, accused the Internet of being “untrustworthy” and in the “hands of one or two specific countries.”

Iran’s Web censorship plan has been met with criticism from the US, which has accused Tehran of seeking to develop an ‘electronic curtain’ to cut its population off from the world.

Others believe the move has less to do with censorship and more to do with the future protection of Iran’s controversial nuclear program.

In 2010, the Stuxnet virus, which was developed by Israeli and American intelligence agencies, was used to disrupt around 1,000 centrifuges in Iran’s nuclear program. The virus is estimated to have delayed Iran’s nuclear program by as long as 18 months, although skeptical assessments say the impact may have been lower.

The announcement of its video-sharing site is one of Iran’s first steps in its goal to establish a walled-off national intranet separate from the worldwide Internet. The project could be completed as early as 2013, officials said.

If the plan goes through, Iran will not be the first country to successfully develop its own intranet.

North Korea’s ‘Kwangmyong,’ which was launched in 2002, contains its own newsgroups, a browser, an email program and a search engine. Direct access to the Web is largely censored, much like China’s ‘Great Firewall.’