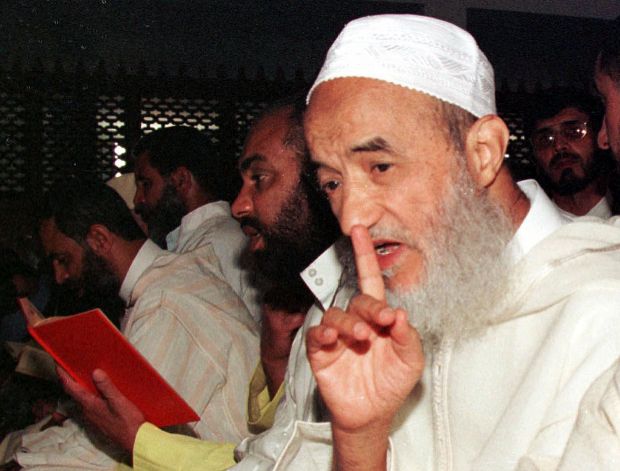 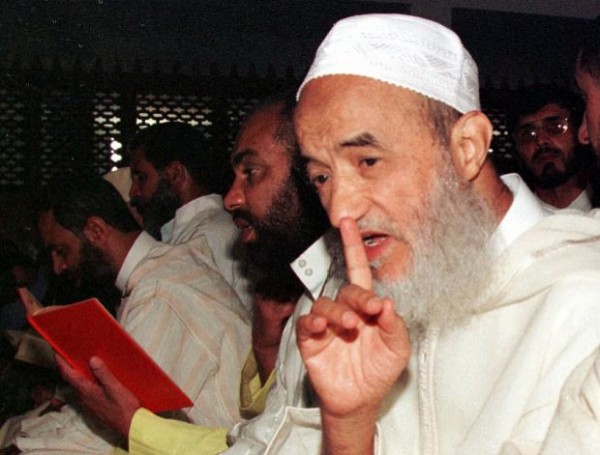 Yassine, who founded Adl wal Ihsan (Justice and Spirituality), accused the monarchy of being corrupt and dictatorial and questioned its claim to religious legitimacy. His spent a decade under house arrest at the hands of Morocco’s former ruler, King Hassan II.

Yassine refused to accept the king’s title as Commander of the Faithful and his group went on to become an important part of the pro-democracy February 20 that demonstrated in the streets for much of 2011 for political reform and an end to corruption as part of the region-wide Arab Spring.

The bearded and veiled members of the movement would march side by side with the left-wing and secular activists, calling for less power for the hereditary monarchy and more power for elected officials.

With the election victory of a moderate Islamist opposition party in November, Yassine’s movement withdrew from protests and has largely remained quiet, apparently giving the new government time to enact reforms.

Formed in 1987, Adl wal Ihsan is officially banned but tolerated, though its members are frequently harassed or arrested by police. The movement advocates an Islamic state and an end to the monarchy, and professes non-violence and preaches compassionate Islam.