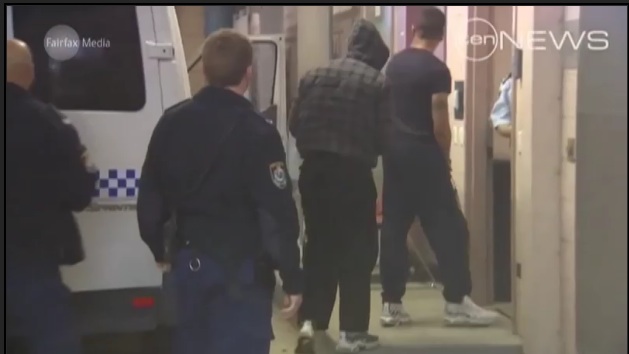 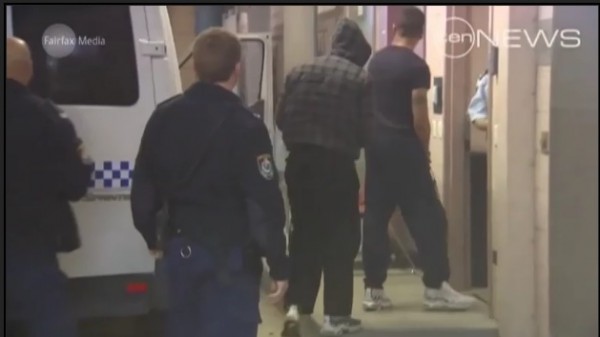 One of four men who allegedly held a man against his bed and whipped him with a cord as a religious punishment for drinking has been granted strict bail.

Tolga Cifci, 20, was charged yesterday over the attack on the 31-year-old man, who was allegedly lashed 40 times as a sharia punishment in his Silverwater apartment on Sunday morning.

Police prosecutor George Lolis opposed his bail application, telling the court that Mr Cifci held a “complete and utter disregard for the laws of this particular state”.

He said Mr Cifci chose a “particularised usage of religious law” to justify his part in the attack on the victim.

Mr Lolis said the victim was allegedly targeted for “doing what many in the community do all the time” but Mr Cifci viewed it as “something against Islam”.

Police told the court that items, including a cord similar to that allegedly used to attack the victim, were found during a search of Mr Cifci’s family home.

Mr Cifci’s barrister, Ertunc Ozen, told the court that the accusation of someone holding a disregard for the law could be made against anyone facing a criminal charge.

“Leaving the emotions out of this, leaving the obvious controversy out of this and the sharia law to one side … Every criminal offence if proven has a disregard for the laws of this state,” he told the court.

Mr Ozen said his client had been born in Australia, had never been in trouble with the law and had strong family ties.

Mr Cifci was ordered to post a surety of $60,000 and cannot leave his Auburn home without his parents. He must also abide by a night-time curfew and report daily to local police, surrender his passport and not approach his alleged victim.

Mr Ozen said the bail conditions were “over the top” but his client had agreed to them because of the sensitive nature of this case.

The matter returns to court in September.

A second man has been charged after an Islam convert was allegedly whipped 40 times for drinking alcohol with friends as part of a sharia law punishment.

The 43-year-old man was arrested when he attended Auburn Police Station this morning.

He has been charged with aggravated break and enter with intent to commit an indictable offence, detain person in company with intent obtain advantage, and two counts of steal from dwelling.

The man has been refused bail and will appear in Burwood Local Court tomorrow.

MuslimVillage.com responds to this issue in the media:

Listen to an interview with MuslimVillage.com’s Ahmed Kilani with Jason Morrison from 2UE on Tue 19 July 2011:

Listen to an interview with MuslimVillage.com’s Ahmed Kilani with Ben Fordham from 2GB on Tue 19 July 2011: