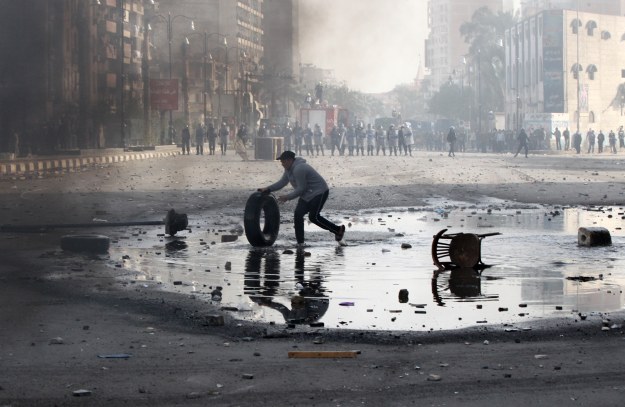 The violent epicenter of protests in Egypt is an industrial city few outsiders know much about: the seaport town of Suez, which sits astride the Suez Canal as it opens southward into the Red Sea.

Suez has seen its share of blood over the years. In 1967, the coastal town was nearly wiped out during the Six-Day War with Israel, and thereafter was the scence of sporadic guerilla fighting between the two sides. The canal remained closed for nearly eight years, reopening only in 1975.

In recent years, Suez has seen growing prosperity, sending billions in tax revunue from its factories and workers to the government in Cairo. But as in the rest of Egypt, that prosperity hasn’t been widely shared, leading to the same sort of dashed hopes that proved so explosive in Tunisia.

This week, Suez erupted in anger as protesters took to the streets to complain about economic conditions and their lack of freedom under Hosni Mubarak’s government. It got ugly fast, with several deaths and reports of demonstrators hurling Molotov cocktails in response to a harsh police crackdown. (To get a feel for the chaos, check out journalist Ian Lee’s gripping tweets from earlier today.)

Photographs of the mayhem are now coming out. Here are a few of the latest: 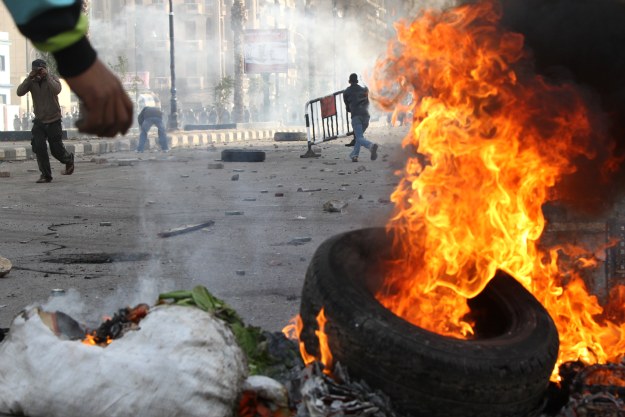 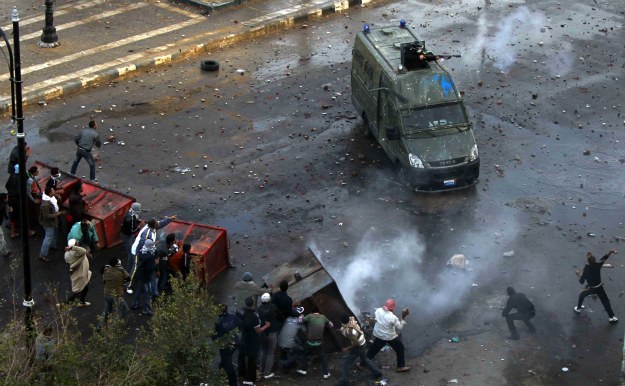 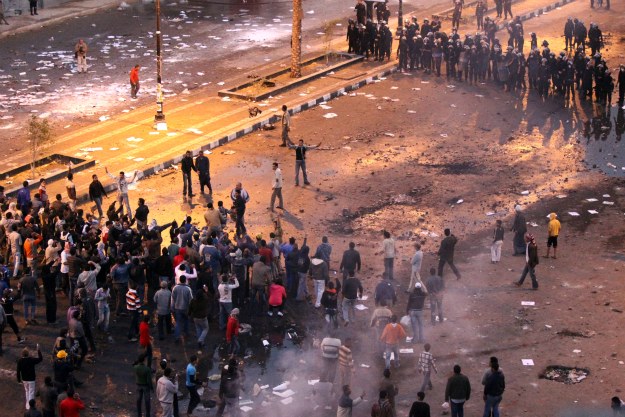 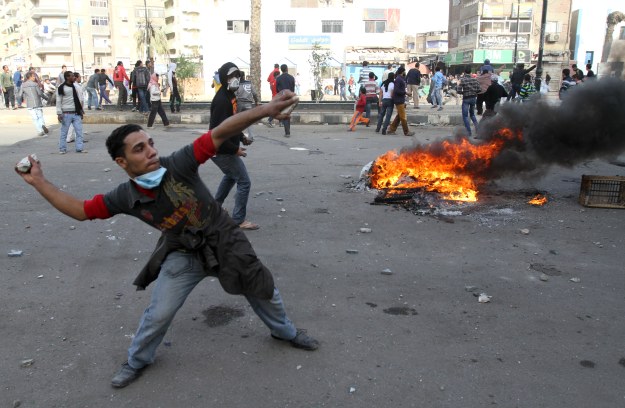 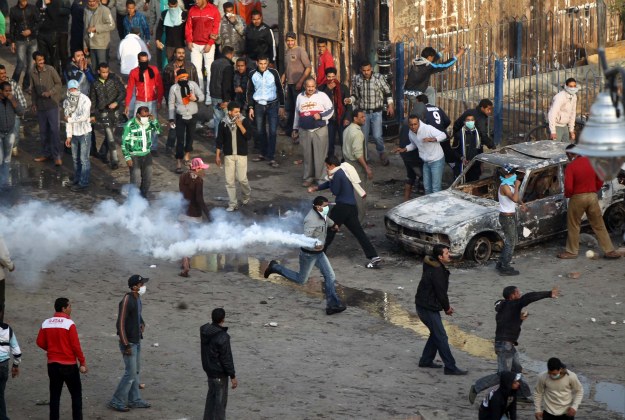 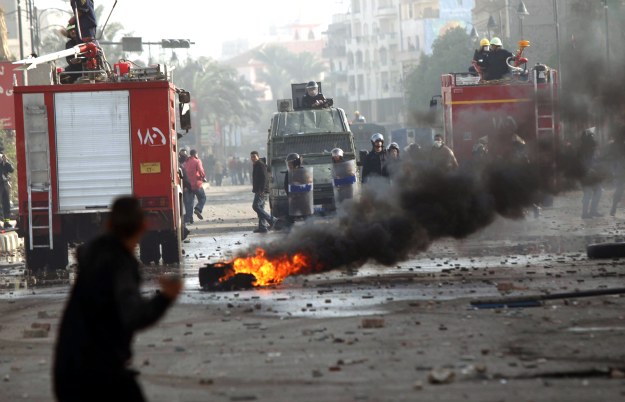 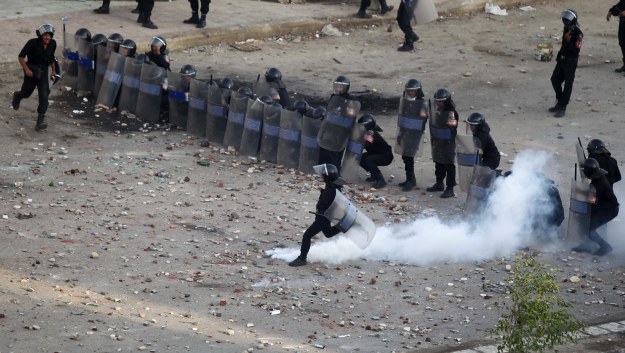 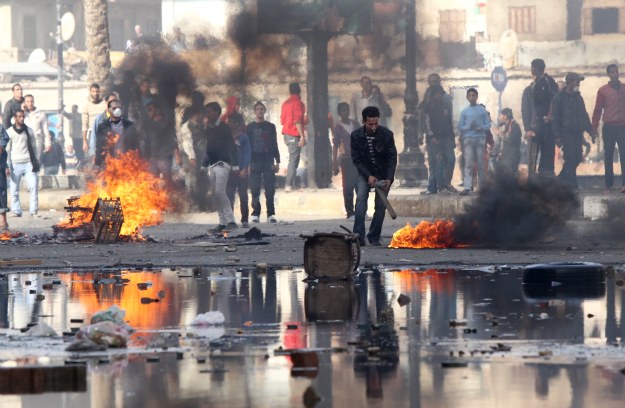 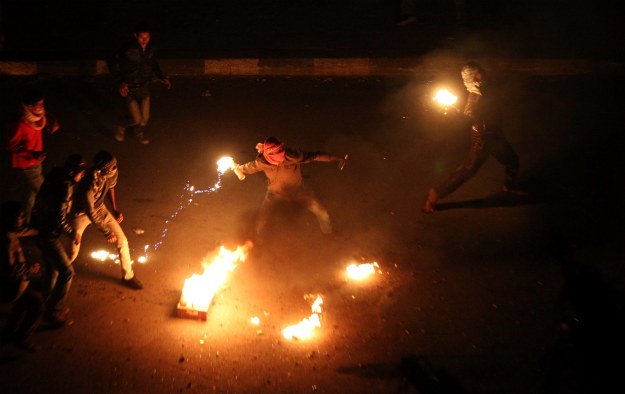