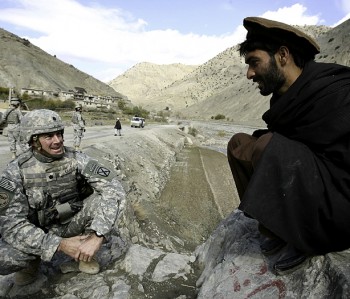 An Iranian official says the pre- and post-war planning mistakes made by the US and its allies have left foreign forces in Afghanistan in “dire straits.”

Deputy Secretary of the Supreme National Security Council stressed that the failures of Washington and its allies in the 2001 invasion was also due to their “inability to grasp the beliefs and traits of the Muslim nation.”

“Ten years after the start of the invasion and the killing of civilians under the pretext of the ‘war on terror,’ not only has it (the US) failed to bring peace and stability to the country, but the scope of insecurity has expanded,” Ali Baqeri said on Tuesday.

The remarks were made during a meeting with Australia’s envoy to Pakistan Richard Smith, who is visiting Tehran on an official trip aimed at discussing regional developments. 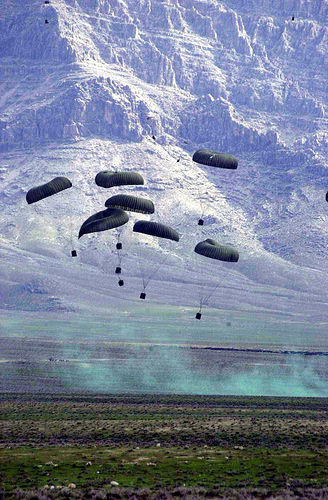 The Australian diplomat, for his part, noted Iran’s role and position in the Middle East, stressing that Sydney welcomes and values Tehran’s proposals concerning regional issues.

With the aid of Australian efforts the future of regional Afghanistan may be much more positive.