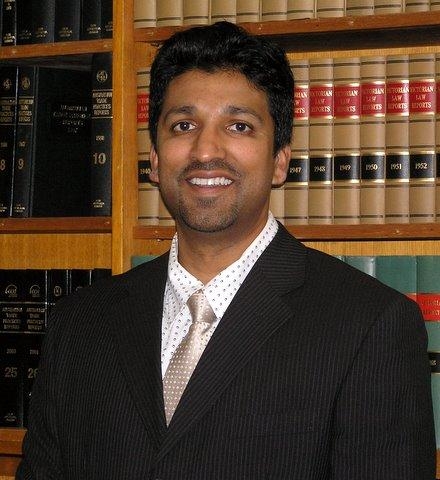 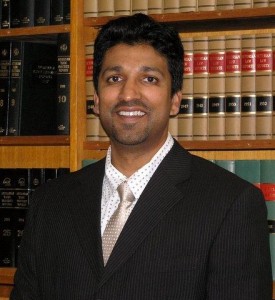 Forty year old Hyder Gulam, born in Singapore and educated in Melbourne, is intensely involved in volunteer work and juggles this community work with his day to day occupation as a corporate lawyer with Logie Smith Lanyon Lawyers.

One of his favourite achievements is being one of the co-founders of the Muslim Legal Network. This is an oganisation essentially designed to help prospective young Muslim lawyers through mentoring, helping them get jobs, and widening their networks which in turn is for the benefit of the whole community.

He is also an Executive on the Islamic Council of Victoria and provides the legal expertise for the board. In addition to that, he is the Co-founder of the City Circle which helps with training development in terms of ideas for the Muslim community. Apart from his Muslim community commitments, Hyder is also on the Australian Red Cross international humanitarian law Sub-committee. This, he is especially passionate about since he served in the military for 10 years and had to deal with the law of War on a regular basis.

VISTA, the largest not for profit disability organization, is also another organization Hyder is committed to as well as being on the board of the Royal College of Nursing. He was the youngest fellow to be appointed on the board approximately 10 years ago.

Hyder Gulam is also on the International Law sub-committee of the law institute of Victoria and is heavily involved with the Guide dogs Australia. He claims that being a Muslim means to be part of the community and that his Islamic faith inspires him to be an active member of the community more than anything else in his life.

He also says that he has been blessed by God in all aspects of his life, be it housing, education, finances, family, and thus, it is incumbent upon him to help others. “I think that my Islamic faith is the driving force behind what inspires me more than anything else. We have a lot of injunctions and the like in the Qur’an which tell us to help people. Being a Muslim means to be part of the community. And for me, it’s not just the Muslim community, but also the wider community that I live in”.

Hyder started community work at young age, and asserts that the primary issue he had encountered through his journey is that people lacked education particularly in relation to Islam and Muslims. The solution he believed to work was to educate others. “It was really about educating people. It wasn’t that they weren’t receptive; they were just unaware of what Muslims required. And I believe that these are the challenges we have to face. We need to overcome the barriers within ourselves before we can reach other people.”

Hyder advises everyone to help others and believes that no matter what limited time one might have, there are always people in worse situations that yourself and so, time to help others should always be made.