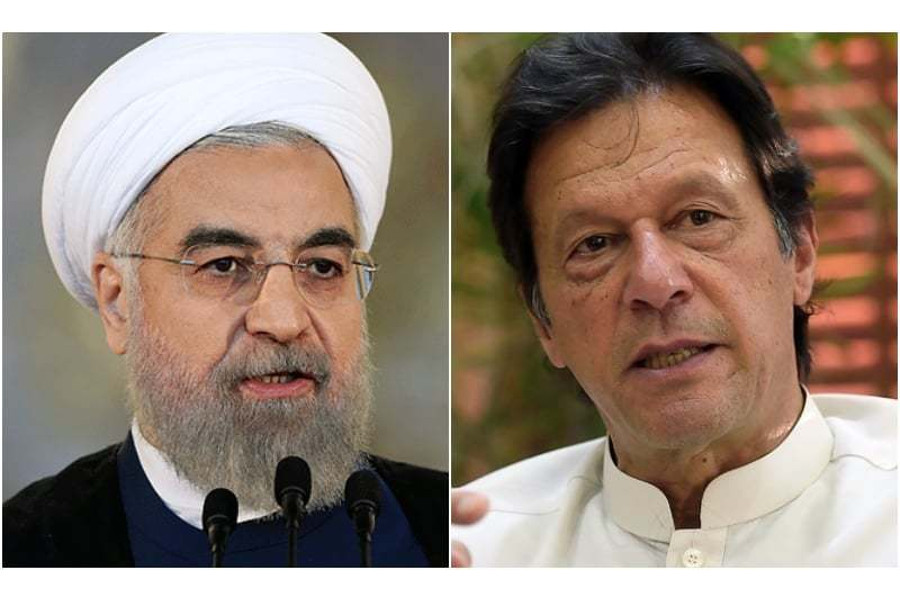 Iranian President Hassan Rohani has called for what he called “decisive” action by Pakistan in the wake of a deadly suicide attack in a border area.

Twenty-seven members of Iran’s elite Islamic Revolutionary Guards Corps (IRGC) were killed in in a suicide car bombing near the border with Pakistan on February 13.

In his telephone call with Rohani on March 9, Khan said Pakistani forces had come close to the terrorists’ hideout and there would soon be “good news” for Iran, IRNA reported.

Based on reporting by AP and IRNA.