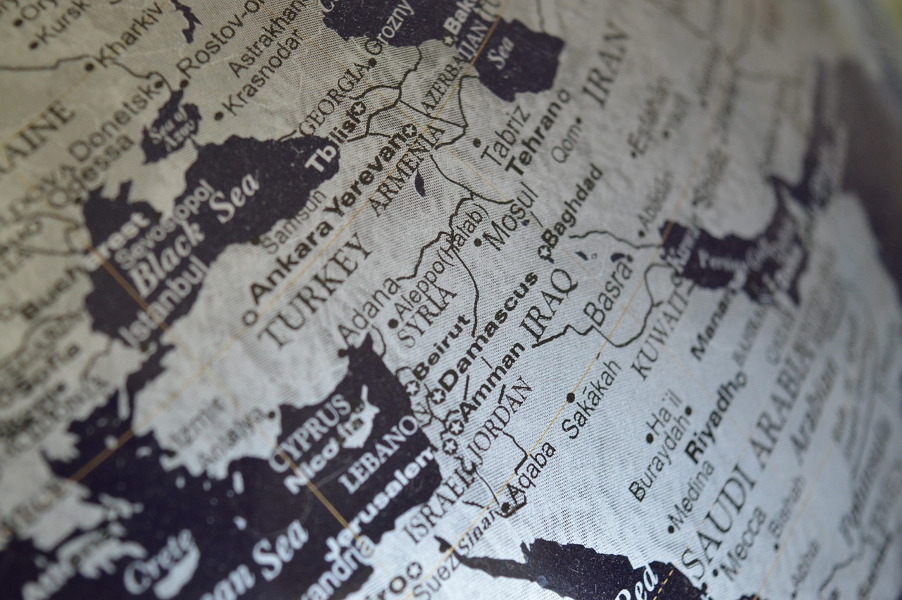 The White House has clarified its plans for U.S. forces in Syria, now saying it will leave 400 troops in the war-torn country a day after saying the number of “peacekeepers” would be 200.

A White House official on February 22 confirmed the revised number and said they will be based as part of the Tanf garrison in northeastern Syria.

White House press secretary Sarah Sanders on February 21 had said that a “peacekeeping” group of about 200 troops would remain in Syria for a “period of time.”

There was no immediate explanation for the revised figure of troops.

The U.S.-backed, Kurdish-led Syrian Democratic Forces (SDF) hailed the U.S. decision to keep military personnel in northern Syria as a “positive” sign, saying it might encourage other members of the U.S.-led coalition to maintain forces in the country.

President Donald Trump denied on February 22 that his decision to leave troops in Syria represented a backing off of an earlier pledge to pull all U.S. forces out of the country.

“I am not reversing course,” Trump said at the White House, adding that the number remaining was “a very small tiny fraction” of the original U.S. force in Syria.

Trump surprised U.S. lawmakers and international allies in December by announcing he intended to withdraw all 2,000 U.S. troops from Syria. The president said the troops were no longer needed, asserting that Islamic State (IS) insurgents had been defeated.

Trump received criticism from Republicans, Democrats, and some foreign officials for what they have called a hastily planned withdrawal of the troops, with many saying it leaves Kurdish allies at the mercy of the Turks and hands a victory to Russia and Iran.

Ankara accuses the Kurdish fighters in Syria of having links to Kurdish separatists operating in Turkey.

Moscow and Tehran back the government of Syrian President Bashar al-Assad in the country’s seven-year civil war and have provided key military support to keep his government in power. The United States and Turkey back differing antigovernment forces.

With reporting by dpa and AFP