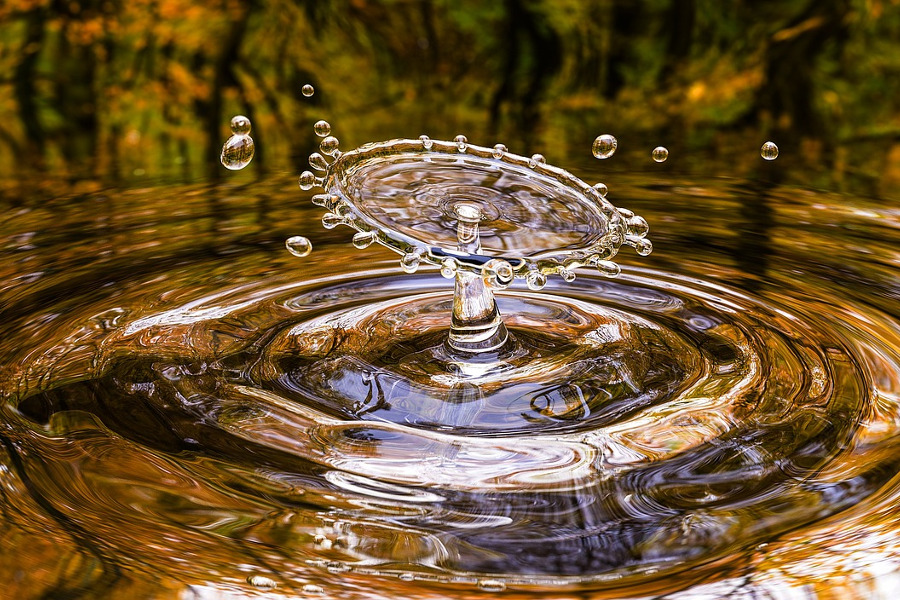 Source: The Humble “I”

The Qur’an says: And they have been ordered no more than this: to worship God sincerely, devoting religion purely to Him. [98:5]

According to Imam al-Raghib al-Asbahani, sincerity or ikhlas requires the heart ‘to be emptied of all else besides God.’1 This emptying is never that simple, for it involves struggling against the lower self so as to strip away the heart’s love of praise or its undue reverence of created things. It demands that the heart’s motives or intentions are purified from conceit, deceit, showing-off or self-aggrandisement so that acts of worship are done exclusively seeking God’s good pleasure.

Imam al-Qushayri’s words of the topic are not only one of the most authoritative and most cited in the Islamic tradition, they get to the very heart of the matter too. He wrote:

‘Sincerity is to single-out the Real [God] as the sole object of devotion. Meaning that one desires by their obedience to draw closer to God, exalted is He, to the exclusion of all else, such as making a show [of one’s piety] for people; seeking their praise; taking pleasure in their compliments; or other such things besides drawing closer to God, exalted is He. It is right to say that sincerity is: Purifying the act from creation having any share in it.’2

Abu Umamah al-Bahili relates that a man came to the Prophet ﷺ and said: I saw a person who fought for reward [booty] and renown: what will he get? The Prophet ﷺ said: ‘There is nothing for him.’ He ﷺ then went on to say: ‘God does not accept an act, except if it is done sincerely seeking His face.’3 Ikhlas – doing an act of worship seeking to draw closer to God, or seeking God’s face – undoubtedly had degrees or depths. The lowest is to do an act of worship with the sole intent of pleasing God, seeking some worldly or otherworldly reward from Him. Deeper than this is when the act is done, as above, with the sole aim of drawing closer to God, but not desiring any reward; doing it purely for the love of God and nothing else. Deeper still is when the act is done purely for the love of God, but such is the depth of faith, such is the purity of devotion, that one doesn’t see their act as emanating from any effort or achievement on their part, but from God’s unmitigated grace. Masters of the inward life tell us that this is the degree of sincerity where the devotee is oblivious to their sincerity, for the heart is beholden only to God.

O Lord! make our actions correct and sincere,
seeking nothing but Your face;
and let no one have
a share of our
worship of
You.