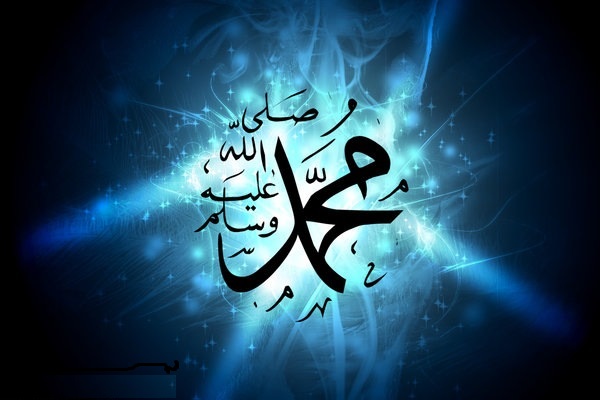 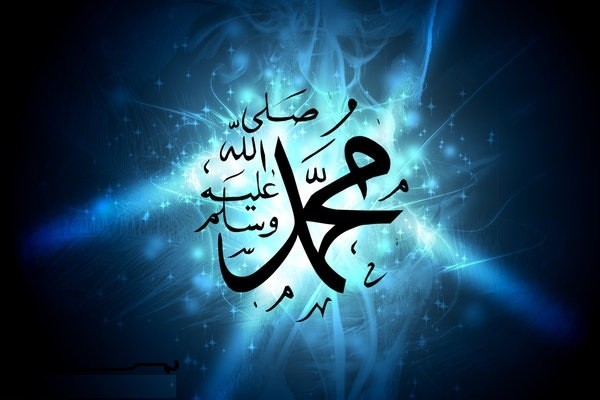 Asma al-Nabi, which refers to the names and attributes of Prophet Muhammad (ﷺ), comprises one of the rich genres of our classical literature that is in fact intertwined with religious culture. Other examples of the genre concerning the Prophet (ﷺ) include themawlid, sirah, hilya, mi’raj-nameh, Hijrat al-Nabi (the migration of Prophet Muhammad ﷺ), shafaat-namah, forty hadiths and a hundred hadiths. Similar to “Asma al-Husna” (The Most Beautiful Names), a poetic genre in which the names of Allah are collectively given, there has risen the tradition of gathering together the names of the Prophet (ﷺ) in separate works of either prose or poetry, as he is the most beloved human being for both Muslims and Allah the Almighty.

Besides faith, the motivation of poets to write about the Names of the Prophet (ﷺ) include a particular well known hadith (saying of the Prophet) which states that those believers who read and write the names and attributes of Prophet Muhammad (ﷺ) and keep them in writing in their homes will not be bothered by calamities such as diseases, malady, jealousy, trouble, witchcraft, fire, etc. According to the same hadith, big problems such as poverty, poisoning and sorrow will not touch them, either. Due to this particular hadith, the plates on which the Prophet’s (ﷺ) names are written have for centuries served as an element of decoration, just like the Hilya-i Sharifs, in the living spaces of Muslims.

On the other hand, the Prophet’s (ﷺ) names that are mentioned in the Quran and hadiths as well as his names, attributes, and nicknames that are known in Islamic culture have served as the subject of many prose works. The most of famous of these works belongs to Sulayman Jazuli titled “Dalail al-Khayrat“; this book explains the meanings of two hundred and one names of the Prophet.  Kara Davud Izmiti translated the book with a commentary into Turkish in the 16th century. The original title of the commentary was “Tawfiqu Muwaqqif al-Khayrat li Nayl al-Barakat fi Hidmat Manba al-Saadah” and has been widely read throughout Turkish history since then.  In brief, it came to be known as the “Commentary on Dalail al- Khayrat” and “Kara Davut“. While this book contains only two hundred and one of the names of the Prophet (ﷺ), some other works contain a thousand or even up to two thousand and twenty names of Prophet Muhammad (ﷺ). The reason for the presence of so many names attributed to him (ﷺ) resides in the notion that the higher the number of names and nicknames, the higher is the status and honor of a person. In this context, many names referring to various good qualities have been invented for the Prophet in order to praise him in every possible way.

Among the names of the Prophet (ﷺ) that exceed a thousand, some of them are mentioned either in the Quran, previous sacred texts or hadiths. In addition to these, some of the names are also a part of the “Asma al-Husna” (the Beautiful Names of Allah), or attributed also to other prophets. There are, of course, some names unique to him in the Islamic literary tradition. In the light of this information, the names of the Prophet can be classified as follows:

As we have seen so far, Prophet Muhammad (ﷺ) has hundreds of names and nicknames, of both religious and literary kind, that in one way or another refer to his spiritual superiority, physical qualities and model personality for his followers as well as reflecting Allah’s and Muslims’ love for him. These names have served as the specific topic of many books in Turkish literature as well as many poems, which constitute an important part of the Asma al-Nabigenre. Unfortunately, however, these poetic works are not very well known in literature.

In the munajat section of Süleyman Çelebi’s famous Mawlid (written in 812A.H./1409C.E.), the Asma al-Husna are mentioned. In the same book, the section on naat (the praise of Prophet Muhammad) contains forty names of the Prophet which are mentioned in a total of eight couplets. Though these couplets do not constitute a separate poetic work or even a section, they reflect the typical features of the Asma al-Nabi genre.

Similarly, in the Hilya by Halimi (d. 1014A.H./1605C.E.), the 14 couplets on the Asma al-Nabi contain a hundred and six names. It also talks about the virtues and honor of writing and memorizing the names of the Prophet. The title of this section reads: “Asma al-Rasul-Allah bi al-Nazm Sall-Allah ‘Alaih wa Sallam”.

The most voluminous work in the Asma al-Nabi genre that we have found in the literature is a mathnawi by Hasib al-Uskudari (1200A.H./1785C.E.), titled Durrat al-Asma, which contains 1,032 couplets. The poet also compiled aCompilation of Naat al-Nabawiyya. He says that he wanted to compile this work due to the Prophet’s (ﷺ) hadith that we mentioned at the beginning of this article. He also stated that he wanted to praise Prophet Muhammad (ﷺ) by commenting on his beautiful names and that through this, he hoped to be saved in the World Hereafter with the help of the Prophet. Hasib also said that he wanted to focus on the 201 names mentioned in the Dalail al-Khayrat in poetic form to make it easier for the reader to memorize the Prophet’s (ﷺ) names.