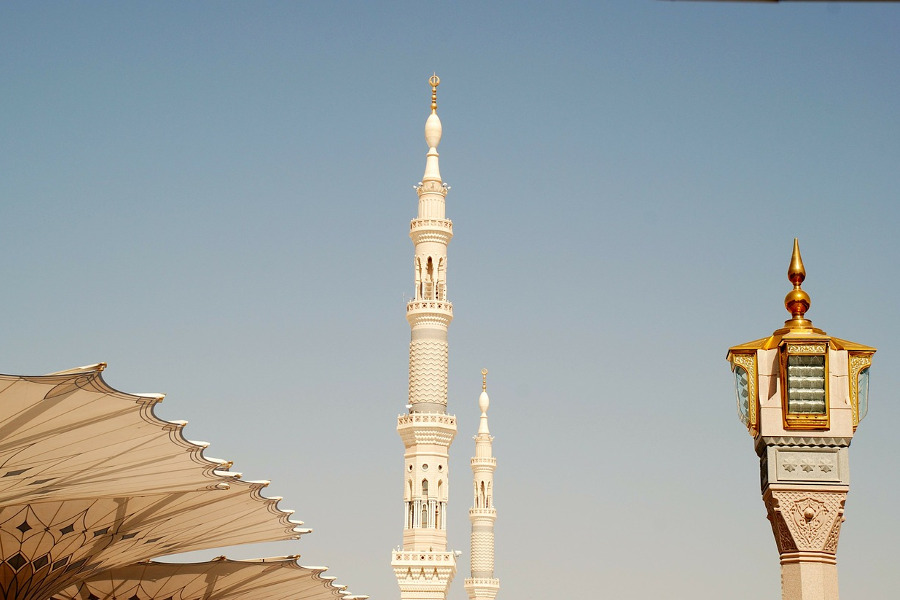 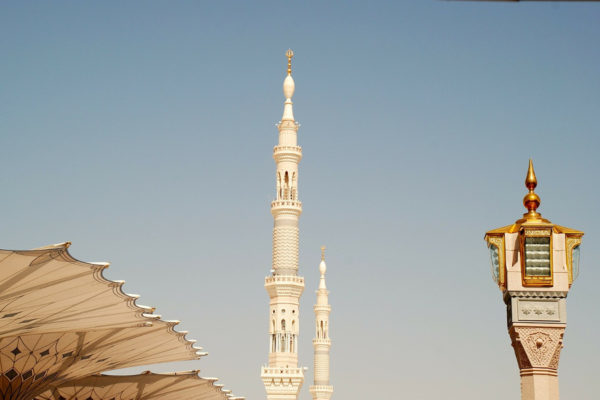 Once there was an extremely rich King. This King had four wives or rather four Queens. Out of all these four Queens he loved the youngest one the most. The Wazeers (Ministers) would often comment that because she was the youngest she received the maximum amount of the King’s admiration and adoration. But the King had altogether a different reason for regarding her as his favourite.

One day the King called all his Wazeers and said to them, “I have come to know that you people think that I am being unfair to the other Queens because I give extra attention to the youngest one for the obvious reasons of her youthfulness. Tomorrow early in the morning I want you to come to my Durbar (court) where I intend to demonstrate to you why she deserves to be loved the most.

The next day the King ordered his workers to lay all his treasures wide open. Since the King was immensely wealthy the courtyard was full of his treasures that included, besides his lavish household goods and furniture, very expensive and intricately beautiful ornaments, jewellery, diamonds, rubies and pearls, clothes and plenty of cash.

He then summoned all his four Queens to come to the court. He announced to the Queens thus:

“Today you can grab whatever you want from my treasures. You will be allocated a limited period of time within which whatever you will touch with your hands will be yours. Your time starts…now.”

While all this was going on the youngest Queen stood there motionless. The King noticed it and he said to her, “What’s wrong with you? The time is running out and you are just standing there like a statue!”

The Queen smiled and said, “Will I get whatever I will touch?”

The King, “Of course! That’s precisely what I have said. Come on, use your senses and act fast before it’s too late.”

On hearing this, the youngest Queen, cautiously taking her steps, moved towards the King’s throne. Almost everyone thought she was going for his diamond studded crown or his lavishly adorned throne. But to the bewilderment of all the people gathered there including the Wazeers, she gently picked the King’s right hand and with a tight grip she held it in both her hands. It was definitely an awe-inspiring moment and the King triumphantly looked at his band of Wazeers.

While the other three Queens tried to amass whatever they could lay their hands on, the wisest of them preferred just to have the King alone, knowing full well that if she got the King then whatever was his was automatically going to be hers.

Related above is a parable with a very profound message! While we are all hankering after the treasures and pleasures of this world we keep on forgetting the Khaliq or the Creator of all these things. We get so busy amassing the temporary and materialistic things that we tend to forget the Mâlik al-Mulk, the Owner of all Sovereignty, the known and the unknown, the manifest and the hidden.

Coming closer to Him and winning His pleasure should be our sole purpose. We have been sent to this Duniya (temporary world) to make His ‘Ibadah and ‘Ibadah does not mean offering Salah, fasting, going for Hajj and giving Zakah alone. Besides performing these obligatory acts, ‘Ibadah is connected with the word ‘slavery‘. Thus ‘Ibadah means  obedience with submission,  humility, and devotion to Allah alone with the ultimate love for Him.  It is also something that comes from the heart with Ikhlas or purity and total sincerity.

Once your heart is linked with Allah it develops the following traits:

Let us solely be interested in gaining the pleasure of Al-Khaliq (the Creator) and Al-Malik  (the Owner) of everything.

May Allah Most High guide us to be linked to Him with all sincerity.