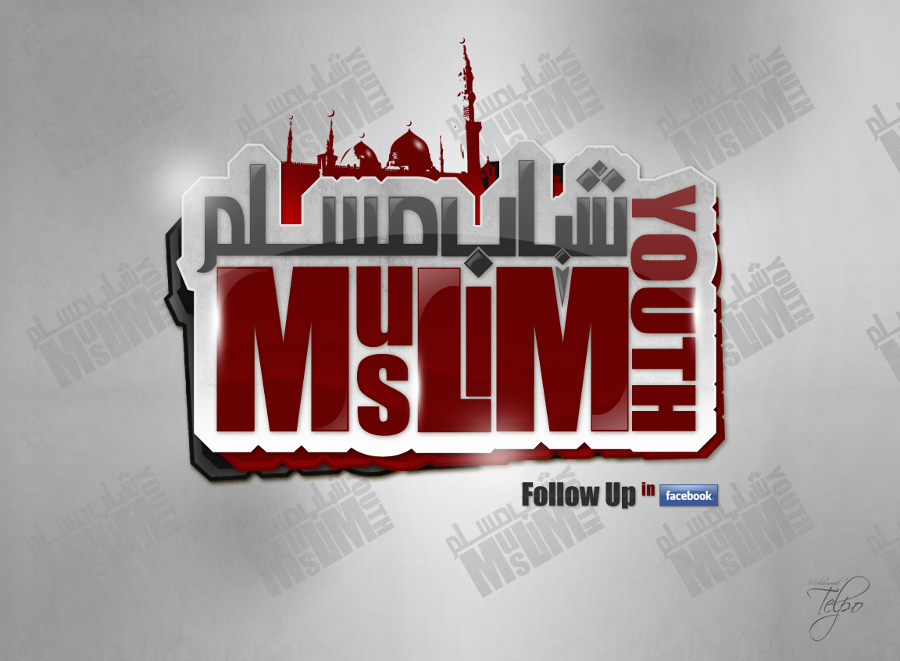 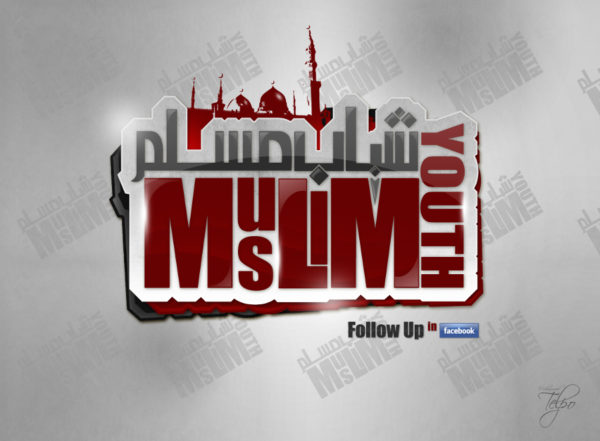 From China in the east to Chile in the west, and Bulgaria in the north to Botswana in the south, throughout history, each and every nation, tribe and people had their own distinct culture and way of life. In some cultures, the cuisine was different, while in others, the clothing was different. In most cultures, the language was different and, in many cases, the ideals, values and approach to life was different as well.

Enter the twenty-first century, and a strange, unprecedented phenomenon, never before witnessed, began to occur around the globe – deculturation. As time passed, whether one travelled to Hong Kong or Hungary, or even whether one braved the wilderness to venture into the heart of rural Africa, one found a global culture replacing every native and indigenous culture. The hallmark and trademark of this new culture was the shirt and pants, suit and tie or jeans and t-shirt. With this culture clearly having its roots in the west, one began to ponder over how this culture spread across the globe so rapidly, and how it replaced centuries-old cultures in a matter of a few decades. One began to wonder, “What was the link between these far flung foreign lands and the ways of the west?”

The answer was not far off. Even in a rural township, assumed to be ‘cut off’ from the rest of civilization, adorning trees were not leaves. Instead, there were satellite dishes. As technology progressed and the internet entered the scene, people no longer required satellite dishes as they were able to stream all the content they required. Via these technologies and devices, people were being subjected to a subtle yet strong psychological and cultural attack. With Hollywood as its headquarters, the western lifestyle was portrayed as the ideal lifestyle – nay the only ‘civilized’ and ‘acceptable’ lifestyle. Via movies, people were brainwashed into revering anything even remotely associated with the west. This was not merely an effort to deculture – it was a concerted effort to enculture the world with the ways of the west. People now regarded their traditional ways as backward and sought to become ‘progressive’. When a soccer star styled his hair in a certain (comical) way, thousands of fans followed suit, and when a movie star spoke in defense of the terribly sick “gay rights”, people sagely nodded their heads in agreement. In essence, people became disillusioned with their values and cultures and chose to buy into this new culture which was promoted by every protagonist portrayed on the big screen.

The Deen (religion) of Islam is not merely a set of beliefs. Similarly, Islam is not confined to certain acts of worship. Rather, Islam is a complete code of life, guiding a Muslim through every situation, whether domestic, financial, spiritual or otherwise. Hence, the Deen of Islam has its own ‘culture’ which defines the identity of each and every Muslim. This identity and culture is defined by the mubaarak (blessed) lifestyle of Rasulullah – the Messenger of Allah (ﷺ), as he is the sole role model for the Ummah at large. It is only through following him and emulating his blessed example that one will gain acceptance in the court of Allah Most High. Hence, a Muslim’s values are the values of Islam and his way of life, whether in dress, behaviour, interaction, business or any other sphere of his existence revolves around the blessed lifestyle of Rasulullah (ﷺ). When a Muslim understands that the key to eternal success lies in the adhering to Islam and the sunnah, he will not sacrifice his Islamic identity for anything. He will regard his Islam to be invaluable and will be prepared to die rather than abandon the way of Islam.

Today, we are told to ‘go with the flow’ and not ‘against the grain’. We are taught ‘when in Rome, do as the Romans do’. However, in this incident, Hazrat ‘Uthmaan (Allah be pleased with him) taught us that no matter where we may be, we should do as Rasulullah (ﷺ) did. Whether we are on holiday or at home, in the workplace or at a social gathering, we remain the same Muslims and follow the same Deen. Hence, at all times, we should reflect the identity of a Muslim.

The Sahaabah (Companions of the Prophet ﷺ Allah be pleased with them) truly understood the value of Islam and the sunnah and thus rigidly adhered to the way of Rasulullah (ﷺ) at all times. Regardless of where they went in the world or which people they encountered, they did not change in the least. Rather, they continued to be shining examples of Islam. In fact, the Sahaabah (Allah be pleased with him) were such that instead of them being changed by others – their lifestyle, which was radiant with the beauty of Islam, inspired others to accept Islam and become like them.

On one occasion, Hazrat Ma’qil bin Yasaar (Allah be pleased with him) picked up a morsel of food that had fallen to the ground, cleaned it and ate it, adhering to the teaching of Rasulullah (ﷺ). However, some ‘nobles’ of the disbelievers were present and took offense to his behaviour, as they deemed it inappropriate for a person of dignity to ‘eat from the floor’. In response to their taking offence Hazrat Ma’qil (Allah be pleased with him) declared, “I will not sacrifice the sunnah of Rasulullah (ﷺ) on account of these disbelievers.” (Sunan Ibnu Maajah #3278) This is the spirit that we need to adopt with regard to the sunnah.

Need of the Hour

Rasulullah (ﷺ) has mentioned, “The best servants of Allah Most High are those whom when they are seen, Allah is remembered.” (Musnad Ahmad #17998). This hadeeth teaches us that the best Muslims are those who on merely being seen, inspire people with the remembrance of Allah Most High. Obviously, for a person to remind one of Allah Most High, he will have to have the appearance of a Muslim.  However, with the present loss of Islamic identity globally, it has even become difficult to distinguish Muslim from non-Muslim. Some are such that on looking at them, a soccer star comes to mind on account of his name being printed on the shirt.

Rasulullah (ﷺ) has given us glad tidings saying, “The one who holds firmly to my sunnah at the time of the degeneration of the condition my Ummah will receive the reward of one hundred martyrs.” Hence, the need of the hour is for each and every Muslim to hold firmly to the blessed way of Islam and lifestyle of Rasulullah (ﷺ). (At-Targheeb wat Tarheeb vol. 1. pg. 80)