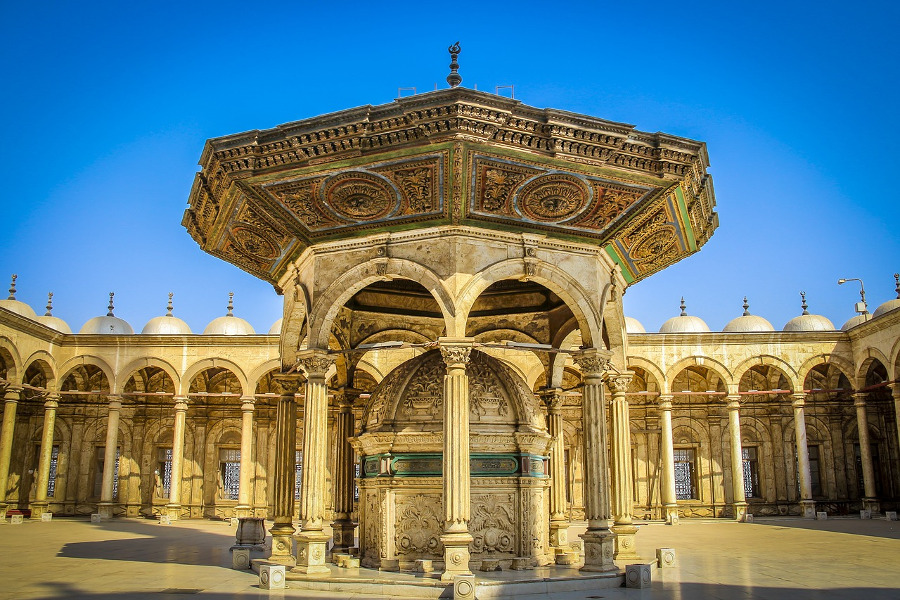 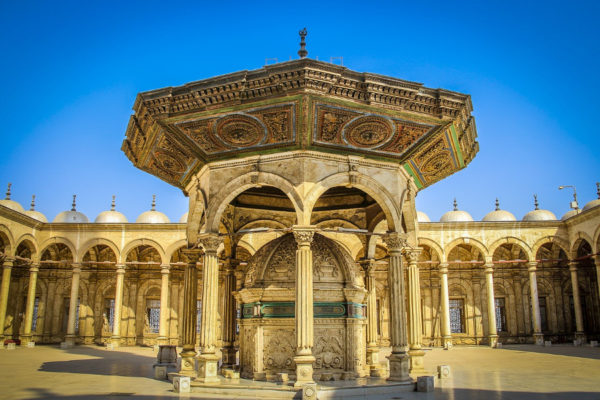 By: Faraz A. Khan

When it comes to the matter of becoming familiar with what really is meant by the term “Sunni” – the people, methodology, and scholarship, I would first suggest reading any basic text on Sunni creed. By the grace of Allah, a few have been translated into English, such as the excellent rendition of Imam Tahawi’s creed by Shaykh Hamza Yusuf.

Nevertheless, perhaps the following points can serve as a concise summary of the foundational principles of Sunni orthodoxy:

1. As per the name of the Sunnis in Arabic (Ahl al-Sunna wal-Jama`a), we adhere to the way of the Noble Prophetic Sunna, as understood by our rightly-guided scholars and imams over history, that is, the majority of the Umma.

2. The righteous scholars of the early generations of Muslims, as well as those after them who follow their path—among the people of excellence and tradition, and those of jurisprudence and erudition—are not to be mentioned except in a beautiful manner. Whoever makes mention of them in an unbecoming manner has deviated from the straight path.

3. We love all of the Companions of the Messenger of Allah, yet we are not excessive in our love for any one of them, that is, such that it would lead to disdain of others. We do not disassociate ourselves from any of them [implying that they were guilty of a wrongdoing], and we do not speak of them except in a goodly manner (may Allah be pleased with them all).

4. Speaking ill of any of the Companions is impermissible. We remain silent regarding the  conflicts that erupted among them, since those conflicts were based on earnest attempts at legal independent judgment (ijtihad) by them, and according to our religion, one who exercises legal independent judgment receives one reward if his judgment is incorrect and two rewards if correct. Thus, it is incumbent upon us to venerate the Companions,without exception, and to have full conviction in the moral integrity of them all.

4. Whoever speaks well of the Companions of the Messenger of Allah; his wives, the mothers of the believers; and his children, has proven free from hypocrisy.

5. We believe that Abu Bakr al-Siddiq is the best of people after the prophets, followed by ʿUmar ibn al-Khattab. All of the Companions were in agreement regarding the caliphate of them both. They are followed [in merit] by ʿUthman, the Possessor of Two Lights; and then ʿAli Ibn Abi Talib, cousin of the Beloved Messenger (peace and blessings be upon him). These four, then, are the rightly-guided caliphs and upright imams (may Allah be pleased with them all).

6. It is a perfectly balanced way, one that is between extremism and laxity; between likening Allah to His creation and denial of His divine attributes; between the negation of free will and the assertion that the servant creates his own actions; and between feeling secure from Allah’s wrath and despairing in His mercy. [Shurunbulali, Maraqi ‘l-Sa`adat (Ascent to Felicity); `Ala al-Dinb ibn `Abidin, Hadiyya Ala`iyya; Bajuri, Tuhfat al-Murid]