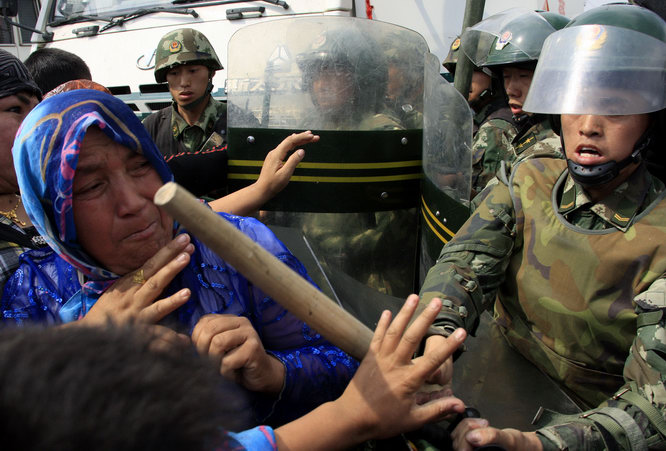 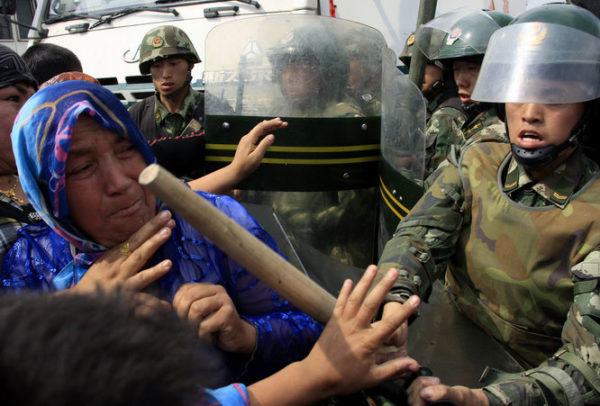 China for many years but especially since 2017 has severely punished Muslims for normal Islamic practices such as praying, fasting, growing a beard, wearing hijab, Islamic marriages and funerals, especially in Xinjiang (East Turkestan) that is now an oppressive police state.

Xi Jinping, President of China, is backing harsh policies to de-Islamise Muslims, turning them into parrots praising the Communist Party.

Simultaneously, indigenous resources are usurped by the Han-dominated Chinese Government.

Islam allows those whose property is taken improperly to repel with sufficient force to prevent the theft. Hence affected Uighurs have violently clashed with authorities.

The situation has escalated to documented killing, imprisoning, torturing and brainwashing Muslims.

Similar policies are being trialled in Ningxia province while other Muslim regions are ‘in the crosshairs’.

These policies are detrimental to China’s reputation and wish to court Muslim nations in Southeast Asia, South Asia and the Middle East to support its grand ‘Belt and Road’ economic-political initiative – reflecting the valuable historic Silk Road trade, which depended on Chinese respect for Muslims.

Muslims and Muslim governments should prevent expansion of Chinese government influence in Muslim lands through initiatives to be maintained until China changes its policies.

Ummah-wide network of China’s own Muslim communities is a valuable resource needed to facilitate successful operation of the Belt and Road initiative.

A fascinating historic example of enlightened Chinese practise was the appointment of Zheng He (Cheng Ho), a Hui Muslim, as Admiral of the Chinese Armada with hundreds of ships and tens of thousands involved in spreading goodwill and respect for the Ming Emperor in expansive trade and diplomatic missions to Southeast Asia, India, the Middle East and East Africa.

Huge junks were loaded with silk and porcelain. Arab and African merchants exchanged spices, ivory, medicines, rare woods, and pearls. Seven times, from 1405 to 1433, the great treasure fleets set off.

Muslims globally should object strongly to China’s inhumane and uncivilised treatment of its indigenous Muslim citizens.

Justified counter-measures are recommended by all freedom loving people against oppression on the globe wherever it may occur.