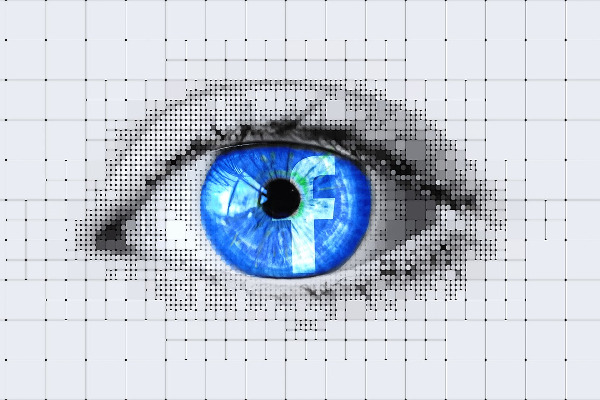 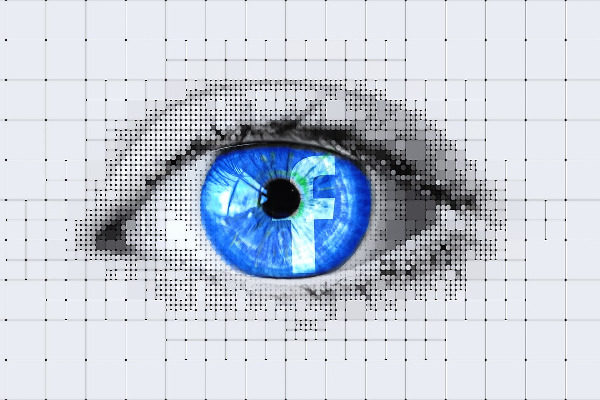 The parent company of Cambridge Analytica, the political consultancy firm accused of harvesting the data of tens of millions of Facebook users without authorisation, has run counter-extremism campaigns targeting potential Islamic State (ISIS) recruits for the US and UK governments.

Officials in Washington and London are facing growing pressure to reveal their links to SCL Ltd’s controversial work, which is the subject of investigations in both countries.

Cambridge Analytica, which was set up by UK-based SCL in 2013, has claimed credit for swaying voters during US President Donald Trump’s 2016 election campaign and during the UK’s “Brexit” referendum in the same year.

It was bankrolled by Robert Mercer, an American hedge fund billionaire who donated substantial sums to Trump’s campaign, and Steve Bannon, Trump’s former strategist, served as the company’s vice-president.

However, an investigation by Middle East Eye has also cast light on SCL’s links to a US State Department strategic communications unit responsible for waging a social media war against the Islamic State (ISIS) group.

MEE can also reveal that the Ministry of Defence has had at least four contracts worth £347,000 ($490,000) for data analytics services with SCL and a linked company, SCL Insight. One of the contracts ended just last month.

On Tuesday, Heather Nauert, a State Department spokesperson confirmed that SCL held a recent contract worth almost $500,000 with the State Department’s Global Engagement Center (GEC), which was set up in 2016 in order to “counter propaganda and disinformation from international terrorist organisations and foreign countries”.

The GEC’s work has included advising scholars on condensing fatwas into tweets, and using Facebook to target counter-extremist content at millions of Muslims in the Middle East, North Africa and Europe.

“The portfolio that they have handled for us is the deradicalisation, essentially, of people who would be interested in joining ISIS,” said Nauert.

The company, she said, had undertaken similar work previously for the State Department, as well as for other governments.

However, Nauert said SCL’s contract with the State Department, which was agreed in November 2016 and signed in early 2017, did not involve social media work.

A State Department spokesperson told Middle East Eye on Thursday: “The GEC did not fund any work by SCL conducted in the United States or using personal data from social media platforms.”

SCL, the spokesperson said, had been employed because its research methods addressed “a key information gap for the US government in our understanding of terrorist recruitment and radicalisation to violence” and confirmed the company’s past track record of work with the British government and the US Department of Defense.