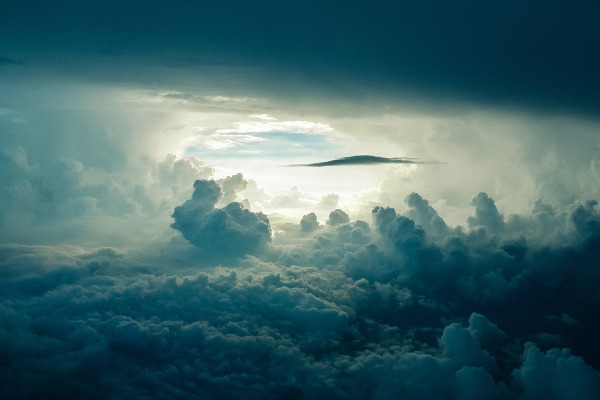 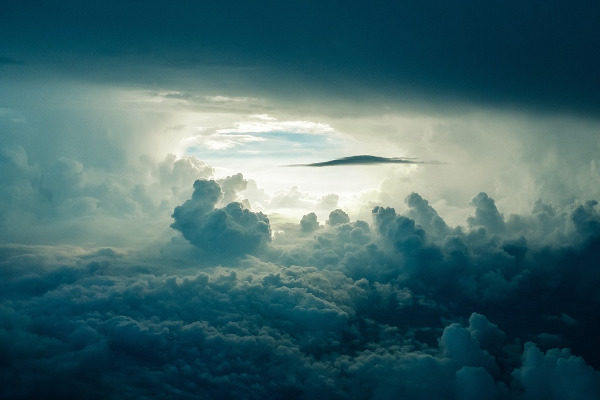 Source: IlmGate (with some rearrangement and minor editing)

“If it had not been for the merit of companionship (with the Prophet Muhammad, upon him blessing and peace), I would have said that ‘Alqamah is more juristically perceptive (afqah) than Ibn Umar.”

For Abu Hanifa – and other Sunni scholars – companionship (suhba) has a ranking that is above that of any acquired academic merit. This merit of companionship which Abu Hanfia spoke of was not merely based on a simple romantic allegiance to the Companions.  Nor was it a reaction to the socio-political factors of early Muslim history.  It was based on a pristine understanding of popular (or mainstream) Islamic facts.  The parameters of Muslim theology were well-known by the time Abu Hanifa came into learning Islam formally.  Sunni principles were rooted in popular Islam.  The principles of wahi (revelation) were amongst those that were commonly accepted in the Muslim mind.  What follows is a discussion about a Sunni principle in popular Islam.

Translation of the Hadith of Jibril

“One day when we were sitting with the Messenger of Allah (upon him blessing and peace), there came to us a man whose clothes were of exceeding whiteness and whose hair was of exceeding blackness. There were no signs of travel upon him although none of us knew him. He sat down knee to knee opposite the Prophet (upon him blessing and peace), upon whose thighs he placed the palms of his hands saying, “O Muhammad, tell me what is Islam (Submission)?” The Messenger (upon him blessing and peace) answered him saying, “Islam is to testify that there is no god but Allah and that Muhammad is Allah’s Messenger, to perform the prayer, pay (the charity of) Zakat, fast (the month of) Ramadan, and make the pilgrimage to the Holy House (Ka’ba) – if you can.” He said, “You have spoken truthfully.”

Discussion of the Hadith

One of the most popular and prized hadith amongst all Muslims is known as the “Hadith of Jibril (or Gabriel).[1]”  Muslims who adhere to the rules of taqlid – following a particular school of legal thought – and those who do not; and those Muslims who wish to be known as progressive minded in the war-plagued modern world, they all love this hadith very dearly.  Some quote the hadith because it calls Muslims to adopt a sense of ihsan (excellence in worship); others quote the hadith on the pulpit during their Friday sermons.  There are even those who use the hadith as a summary of Islam itself.  Scholars of hadith have written volumes on the commentary of this beautiful hadith.  No Muslim dare doubt the veracity of this hadith as it speaks to the mind and soul of his religious intelligence.  Even non-Muslim admirers of Islam hold this hadith in high esteem.  Abu Hurairah, a companion of the Prophet (upon him blessing and peace), had accepted Islam only three years prior to the Prophet’s leaving this world.  Abu Hurairah is one of several companions who have reported this hadith.  It follows that many of the earlier Companions must have witnessed the event of this hadith. Hence, this hadith is part of popular Islam.

Sunni Muslims believe that only a nabi (a prophet) can be a recipient of communicable wahi (revelation)[2].  Sunni Muslims also believe that Allah uses angels as agents who communicate the Divine Word and message.  A non-nabi is not at all privy to communicable wahi since he does not have the faculty to actually receive that level of rational communication.  A non-nabi does not have the tools to receive wahi that has to be communicated to other human beings for the sake of procuring their salvation.  Hence, tabligh (conveying wahi) is primarily a function of prophets and not of non-prophets.   In order for a non-prophet to qualify for the function of tabligh, he/she would have to be prepped to at least potentially receive communicable wahi.

Even though a hadith is a narration from the Prophet Muhammad (upon him blessing and peace), Muslim scholars showed their unique juristic (fiqhi) acumen by naming this hadith the Hadith of Jibril.  This is because this hadith is not about what the Sahaba narrated from the Prophet (upon him blessing and peace).  It is about what the Sahaba narrated from Jibril.  The miracle of Prophet Muhammad (upon him blessing and peace) was that he stamped his spiritual legacy on the hearts of his companions so that they inherited some of his prophetic abilities also. So it is no wonder that Abu Hanifa — and other heirs of the Companions – gave the Companions an academic ranking above the degree of juristic acumen (fiqh). We should follow suit if we love the Hadith of Jibril.