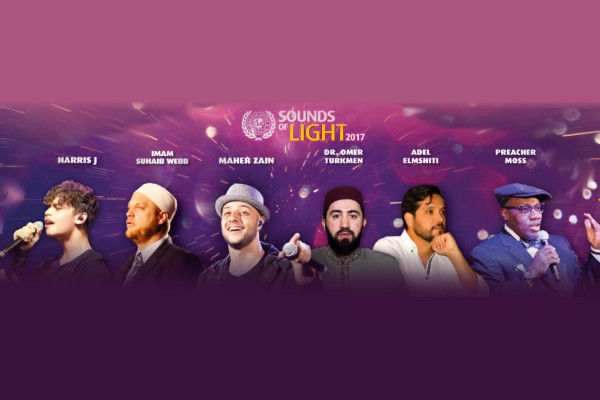 It will be held in 5 cities for the purpose of helping the orphans around the world.

8,000 people expected to be thrilled this year with diverse performances and a variety of productive and entertaining topics including Islamic talk, Islamic artist and stand-up comedy.

The concert has proved to be a great success from the birth of our first concert, 8 years ago. Human Appeal Australia was able to sponsor more than 7,000 Orphans to date, and hoping to help more children in the upcoming concerts.

The stage will be busy with our talented performers who came from different countries to contribute in this charity night.

The performers will include:

Concert Timing for each city:

Get your early bird ticket now and be part of this contribution to help the children from around the world.