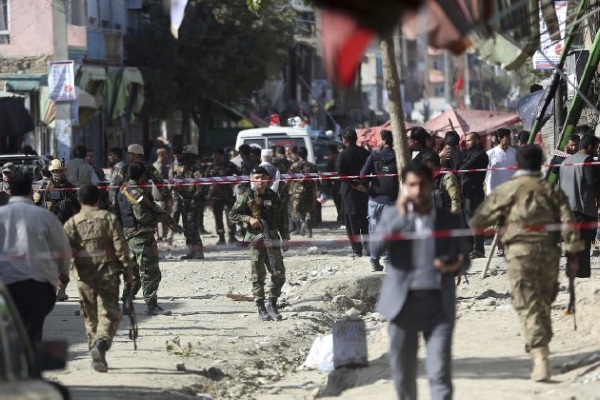 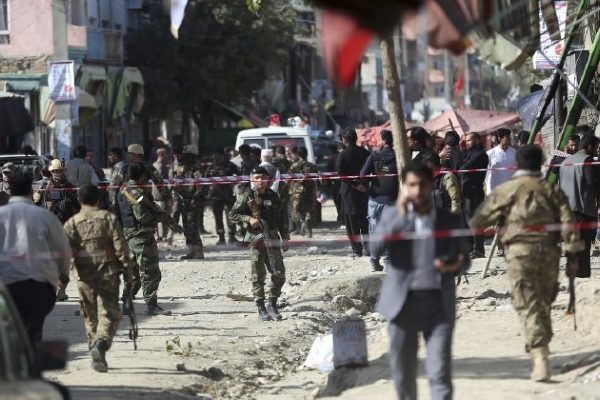 Afghan officials say suicide bombers have killed at least 72 people in two attacks on mosques in Afghanistan, as sectarian- and terror-related violence continues to surge in the war-torn country.

The death toll could rise sharply in the October 20 attacks on a Shi’ite mosque in the capital, Kabul, and on a Sunni mosque in the central Afghan province of Ghor, officials said.

So far, neither attack has been claimed.

The attacks come one day after 43 soldiers were killed and nine wounded in a Taliban attack on an army camp in the southern province of Kandahar.

In the Kabul attack, an Interior Ministry official said at least 39 people were killed and 45 wounded after a suicide bomber blew himself up as worshippers were gathering for prayers at the Imam Zaman mosque in the western Dasht-e-Barchi section of the capital.

Some reports said the attacker opened fire before detonating his explosives.

The German news agency dpa quoted an unnamed security official as saying the death toll from the blast was likely closer to 70 or 80 people.

In the second attack, officials said at least 33 people were killed and 10 injured when a suicide bomber detonated explosives in Khewiagan, a Sunni mosque in the district of Dulaina in central Ghor Province. Some witnesses told RFE/RL the death toll was at least 30.

A local official said an anti-Taliban commander inside the mosque at the time may have been the target of the attack.

Afghan President Ashraf Ghani said the attacks show that “the terrorists have once again staged bloody attacks, but they will not achieve their evil purposes and sow discord among the Afghans.”

Afghanistan’s minority Shi’ite population has been the target of several terror attacks this year, with the Taliban, Islamic State (IS), and other extremist groups being blamed for many of the attacks.

A previous attack on a Shi’ite mosque in Kabul occurred on September 29 as Muslims prepared to commemorate Ashura, one of the holiest days in the Islamic calendar. Six people were killed in that attack.

A recent United Nations report said at least 84 people had been killed and 194 wounded so far in 2017 in attacks on Shi’ite mosques and religious ceremonies prior to the most recent incidents.

About 90 percent of the Afghan population is Sunni Muslim.